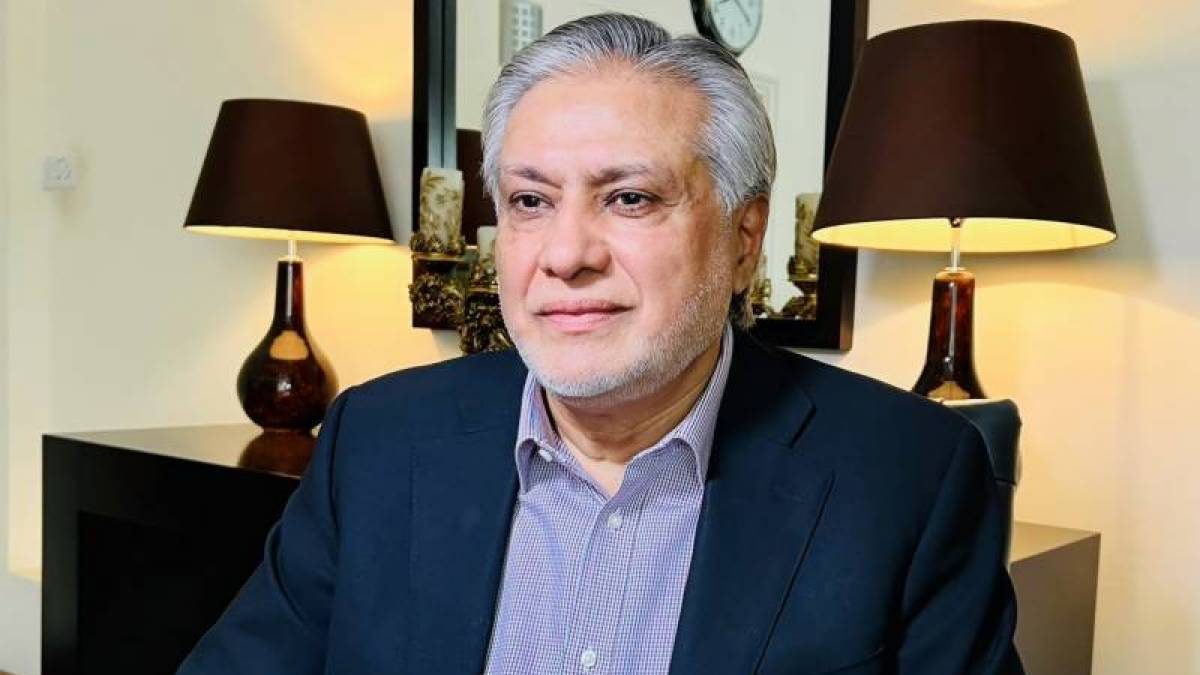 As the judge was on vacation on Tuesday, Senator Ishaq Dar, who would replace departing Finance Minister Miftah Ismail, was unable to appear before the accountability court of Islamabad.

On Monday, Mr. Dar traveled back to the nation from London to take on the position of federal finance minister. On September 23, the accountability court suspended Mr. Dar’s arrest warrants so that he may appear before the court.

Even though the court order was still in existence as of October 7, Mr. Dar made the decision to appear in court the very following working day after arriving in the nation.

The prosecutor from the NAB, the investigation officer, and his attorney, Qazi Misbahul Hassan, arrived in the courtroom. Senior lawyers from the ruling party, Interior Minister Rana Sanaullah, PML-N leader Hanif Abbasi, and others greeted Mr. Dar outside the courtroom.

The accountability courts were located inside the Federal Judicial Complex (FJC), which had a sizable police presence both inside and outside. Akbar Nasir Khan, the Inspector General of the Islamabad Police, was also in the FJC.

Judge Mohammad Bashir’s reader, Abdul Manan Awan, informed the NAB’s prosecutor and the defence attorney that the judge was on leave till Wednesday. The IG Police, Mr. Sanullah, and other PML-N leaders then departed the FJC.

On Monday, Mr. Dar and Prime Minister Shehbaz Sharif returned to the nation after a five-year self-exile.

He will succeed Mr. Ismail, who made the announcement of his resignation after speaking with PML-N supreme leader Nawaz Sharif in London.

On December 11, 2017, the accountability court determined Mr. Dar to be a proclaimed offender.