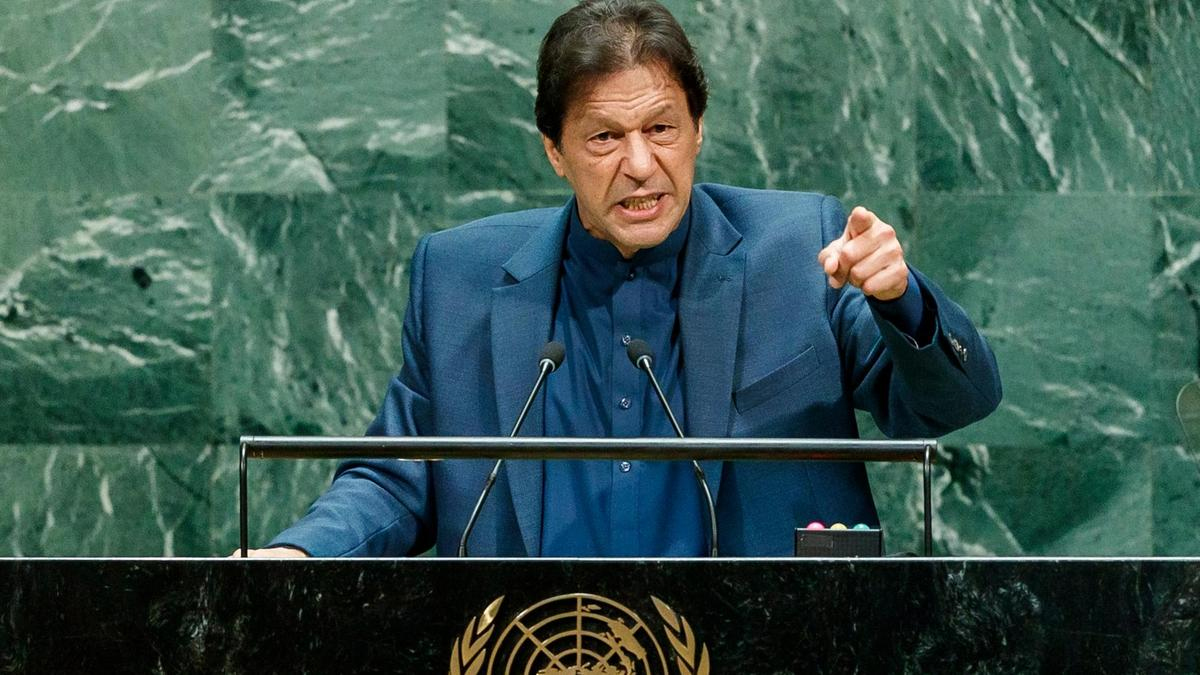 The PML-N is allegedly behind a social media trend against GCU Vice-Chancellor Prof. Dr. Asghar Zaidi for allegedly “allowing Imran Khan to have his public gathering at the esteemed institution.”

The federal government, which is governed by the PML-N, promptly withdrew Dr. Zaidi from the VC’s Search Committee.

Up until Monday night, more than 50,000 tweets were recorded, most of which called for the vice chancellor (VC) to be removed (#RemoveVCofGCU).

Even the governor of Punjab, Balighur Rehman, and the federal education minister, Rana Tanvir Hussain, joined the debate and backed Maryam in her wish to take action against the VC.

Read More I ‘NRO-2’ Given to Most Corrupt Characters, Imran Says

The GCU VC was eager to point out to his critics that students had the chance to hear a variety of political viewpoints from the varsity forum in well-known colleges around the globe.

“The universities have a right to participate in the current political discussion. Political leaders visit colleges all around the world to speak to young people, and we don’t make any distinctions based on whether they are in the administration or the opposition,” Dr. Zaidi said in an interview.

The Punjab Information Technology Board organised the event and selected the guest list, the VC added. “When the chief guest is speaking, he cannot be told what to say or what not,” he said, adding that the GCU worked inside Punjab’s territorial authority and was therefore required to follow the Punjab government’s instructions.

Maryam Nawaz stated in a tweet that the GCU VC ought to face “severe punishment” for desecrating a school by leasing it to a “Fitna” and holding his jalsa there. Utilizing a place of learning for political hate speech is an offence that should be penalised.