No Debt Talks With Beijing Yet: Bilawal 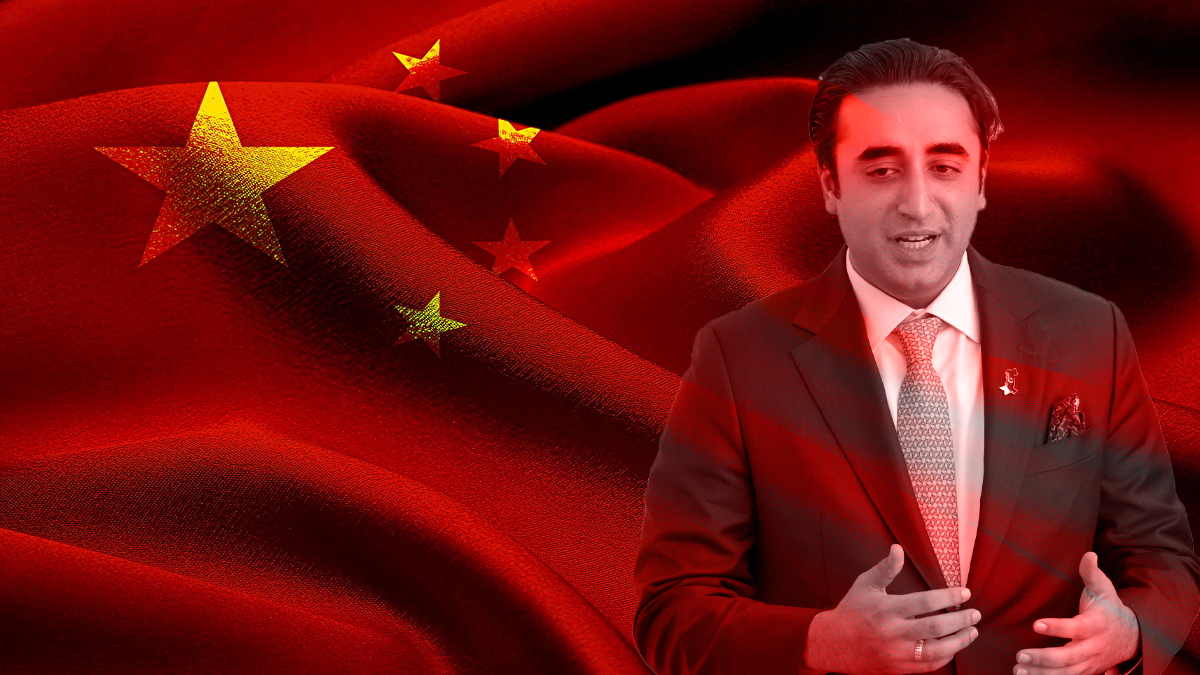 In the midst of the devastating floods that have struck the nation, Islamabad has not yet demanded a restructuring, postponement, or swap of the debt owing to China, according to Foreign Minister Bilawal Bhutto-Zardari on Thursday.

He stated that he would prefer Pakistan to play the role of a bridge between China and the United States, as opposed to escalating tensions or “becoming a geopolitical football,” and insisted that anytime such a conversation occurs, it will be on Pakistan’s own terms.

“What China does is entirely up to China, whether it has to do with Pakistan or Sri Lanka. In an interview with Foreign Policy’s Ravi Agarwal, he stated that “just like it’s 100 percent America’s decision in either of these circumstances.” Agarwal noted that Beijing “hasn’t quite come to Pakistan’s aid in a big way” after this year’s catastrophic floods and that even Sri Lanka wasn’t able to get much assistance from China in the wake of an economic crisis.

Read More | Resurgence of Terrorism Not to be Tolerated: Army Chief

“I don’t want to play any part in escalating any tensions or be a geopolitical football right now, especially since we’re drowning in floodwaters.”

“In this era of significant geopolitical separation, I would much rather play the role of a bridge by bringing these two great nations together around collaborating on climate change.”

Perhaps Pakistan’s unusual status as a friend of both the US and China could inspire collaboration on this front, the foreign minister suggested.

The timing of Bilawal’s comments coincides with a verbal battle between China and the US over aid to Pakistan for debt reduction and flood relief to help it deal with the effects of this year’s torrential rains.

US State Secretary Antony Blinken urged Pakistan on Monday to ask China for debt assistance while emphasising Washington’s support for Islamabad during these difficult times.