Resurgence of Terrorism Not to be Tolerated: Army Chief 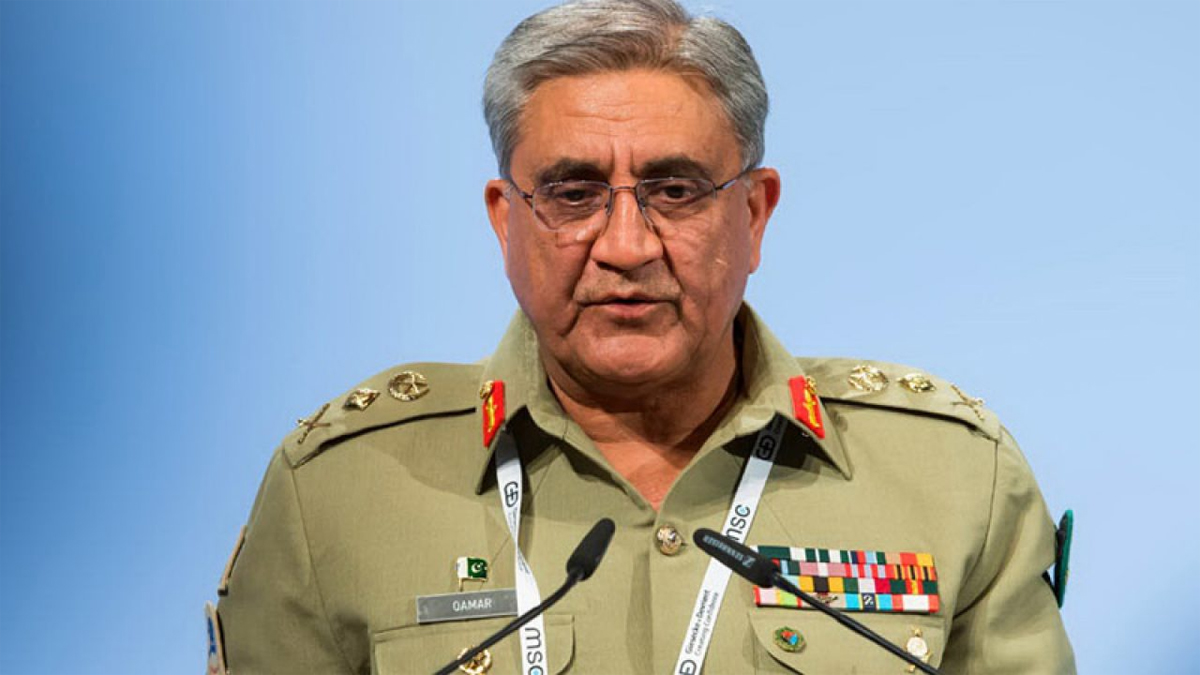 General Qamar Javed Bajwa, the Chief of Army Staff (COAS), declared on Wednesday that the rebirth of terrorism will not be accepted and emphasized the importance of using all available means to combat terrorists.

At the 251st Corps Commanders’ Conference, which was convened today at the General Headquarters in Rawalpindi, the army chief made these comments.

The commanders received a thorough briefing on the state of internal and foreign security, with a special emphasis on the flood crisis and ongoing relief efforts being made by army formations across the nation.

Gen. Bajwa reportedly expressed pleasure with the formation’s operational preparation in a news release and gave orders for them to “keep strict vigil to guard [the country] from any attack.”

According to a statement from Inter-Services Public Relations, the conference “undertook a complete examination of the security environment with specific focus on situation along the frontiers, internal security, and other professional problems of the army.”

The COAS went on to compliment formations for assisting those who were suffering and extending a helping hand. He also commended army medics and paramedics for giving flood victims emergency care, especially children and women, and for taking precautions against the spread of disease in the affected areas.

According to the ISPR, “the COAS also thanked army engineers/FWO (Frontier Works Organization) for reestablishing emergency access to crucial routes and communication infrastructure.”

The statement further stated that the army chief has ordered formations to concentrate on providing relief, rehabilitation, and reconstruction while also aiding in the restoration of normal life in flood-affected areas.