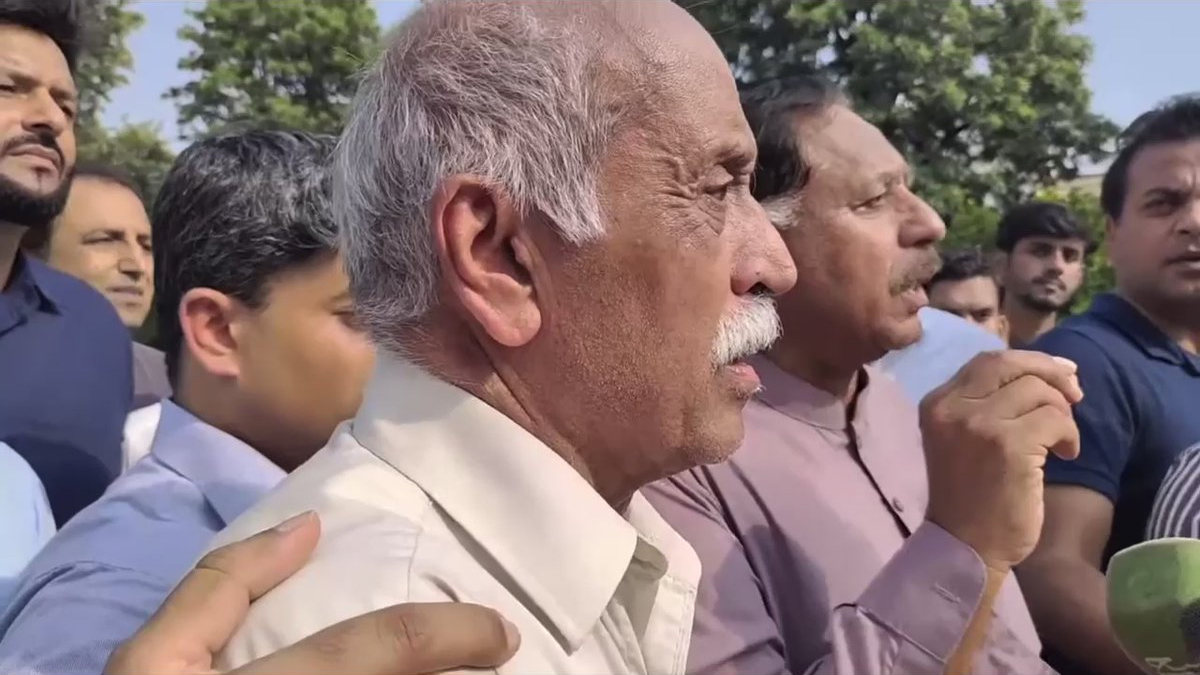 Shahnawaz Amir’s primary suspect in the murder of Sarah Inam, who was reportedly killed by him in Islamabad last week, must be “sentenced to death” within two to three hearings, according to Sarah’s father.

Shahnawaz was detained last week on suspicion of killing Sarah, a Canadian citizen. The incident happened in a farmhouse in Shahzad Town where the suspect and his mother were residing at the time.

Shahnawaz has a case filed against him, and he is currently being held by police on a physical remand.

The victim’s final rites were performed today in Shahzad Town, and she was then laid to rest.

After the incident, Inam Rahim, Sarah’s father, spoke to the media and demanded that Shahnawaz receive a “severe penalty” for what happened to his daughter.

He pleaded with the government and courts to conclude the process within three to four sessions, warning that a delay would be a grave injustice.

“The accused ought to be hanged. Evidence of the crime is present.”

According to Rahim, if the case was postponed, people would forget about it and similar crimes would still occur. “The matter involving Noor Mukaddam is in front of you.”

He said that after seducing wealthy and intelligent women, people would harass and steal these girls.

Rahim mentioned Sarah, saying that his daughter had been in Dubai for the last ten years. She was my sweetheart, and the two of us used to communicate daily via calls and SMS. She was receiving numerous decent offers and had a wonderful job in Dubai. He claimed that Shahnawaz was avaricious and had his sights set on Sarah’s money.

With the FIR being filed in response to the allegation of Shahzad Town Station House Officer Nawazish Ali Khan, the police have been named as complainants in the murder case.

According to the complaint, Shahnawaz’s mother Sameena Shah called the police on September 23 to report that her son had killed his wife “with a dumbbell.”

According to Sameena’s statement in the FIR, “My son is present in the house and has buried the body,” with the addition that the police later conducted a raid on the residence.

“He had himself sequestered in his chamber. Shahnawaz’s hands and clothes were covered in blood when they broke in,” according to the police complaint.

“He then admitted that he had repeatedly struck his wife during an argument with a dumbbell and then covered her body in the bathtub of the bathroom.”

Shahnawaz further claimed in the FIR that he had “buried” the murder weapon under his bed.