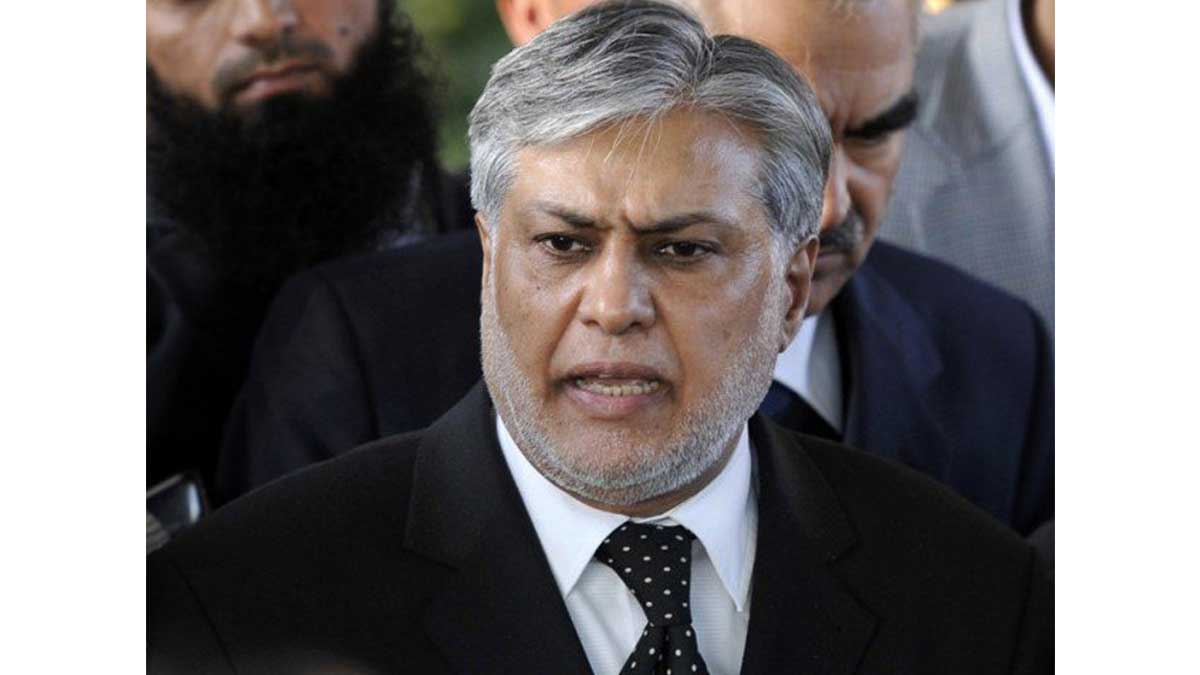 On Wednesday, an accountability court reversed its decision to declare Ishaq Dar a proclaimed offender nearly five years after it made the decision.

The newly appointed finance minister appeared before the court and agreed to stand trial in the National Accountability Bureau (NAB) reference relating to assets beyond means.

On his application, Judge Mohammad Bashir of the accountability court postponed Mr. Dar’s arrest order and prohibited law enforcement from detaining him upon his return from the UK. Mr. Dar appeared before Judge Bashir together with his primary attorney, Misbahul Hassan Qazi.

In lieu of requesting bail, his attorney asked the court to permit Mr. Dar to provide bonds in accordance with Section 91 of the Criminal Procedure Code.

When a person is present in a court when an officer has the authority to issue a summons or warrant for their arrest, Section 91, “Power to take bond for appearance,” states that the officer “may ask such person to execute a bond, with or without sureties, for his appearance in such court.”

The NAB was then served with a notice regarding the application by Judge Bashir, who requested a response by October 7.

After Mr. Dar turned himself in to the accountability court, Advocate Qazi later informed Dawn that he was no longer a declared offender.

On December 11, 2017, the accountability court announced that the PML-N leader had been found to be a proclaimed offender under Section 87 of the Criminal Procedure Code, which reads as follows: “If any court is satisfied after taking evidence that any person against whom a warrant has been issued by it has absconded or is concealing himself so that such warrant cannot be executed, such court may publish a written proclamation requiring him to appear at a specified place and at a specified time not less than thirty

The court issues an accusation of a person to ensure his appearance, claims the lead attorney. “The moment an accused surrenders before the court, it fulfils the purpose of proclamation and his status as proclaimed offender disappears immediately,” he asserted.

However, according to Advocate Qazi, the court sent notice to NAB on the application asking for authority to furnish bonds rather than appealing for pre-arrest bail. Upon a defendant’s surrender, the accountability judge, according to him, could recall the arrest warrant he had issued against a runaway defendant.

The same court had ordered them to post bonds rather than applying for release on bail after withdrawing the arrest warrants that had been issued in October 2017 against PML-N vice president Maryam Nawaz and her husband Mohammad Safdar.