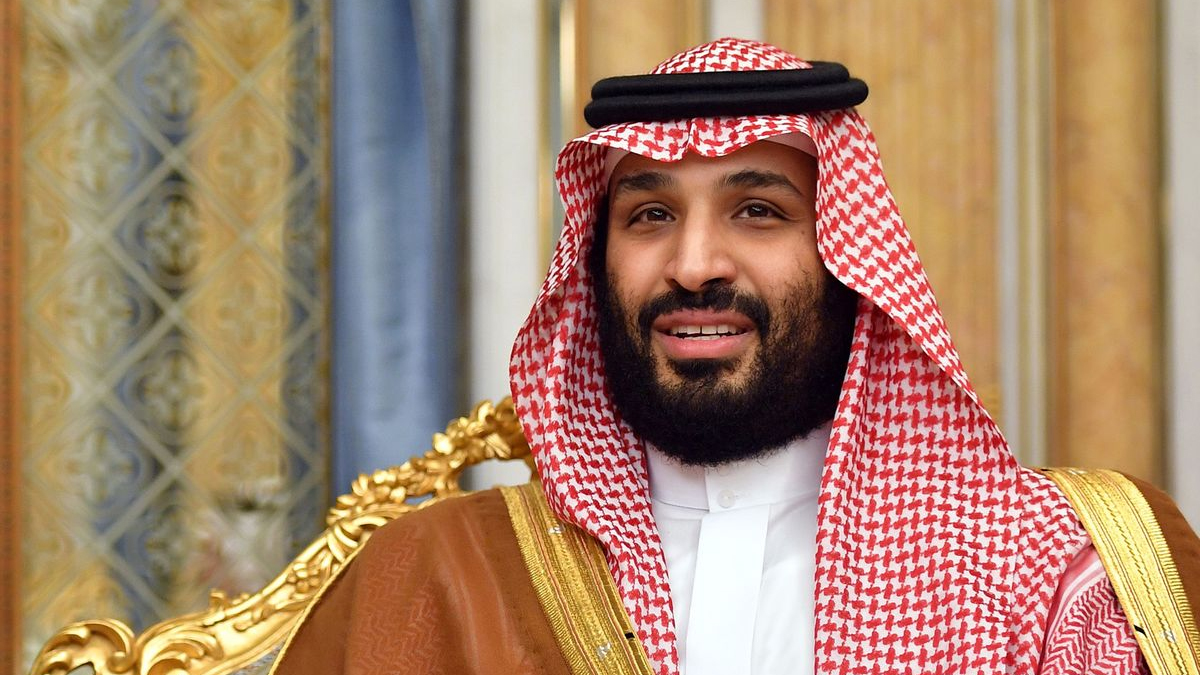 According to a royal decree, Prince Abdulaziz Bin Salman will continue to serve as energy minister in the new cabinet that will be led by the crown prince.

Read More | US, China Prompted to Set Aside Differences to Combat Climate Change

Since 2017, Prince Mohammed, who celebrated his 37th birthday this month, has been in line to succeed his father as king.

The 86-year-old monarch of Saudi Arabia, who has reigned the biggest oil exporter in the world since 2015, has been the subject of health rumours for years.

2015 saw Prince Mohammed appointed defence minister, which was a crucial step in the quick consolidation of power.

In that capacity, he has been in charge of Saudi Arabia’s military operations in Yemen, where Riyadh leads a coalition supporting the internationally recognised government in its conflict with the Houthi rebels, who are allied with Iran.

Additionally, he has emerged as the public face of the Vision 2030 reform movement.

Imran Says Next Long March Will Be ‘Final Battle’