US, China Prompted to Set Aside Differences to Combat Climate Change 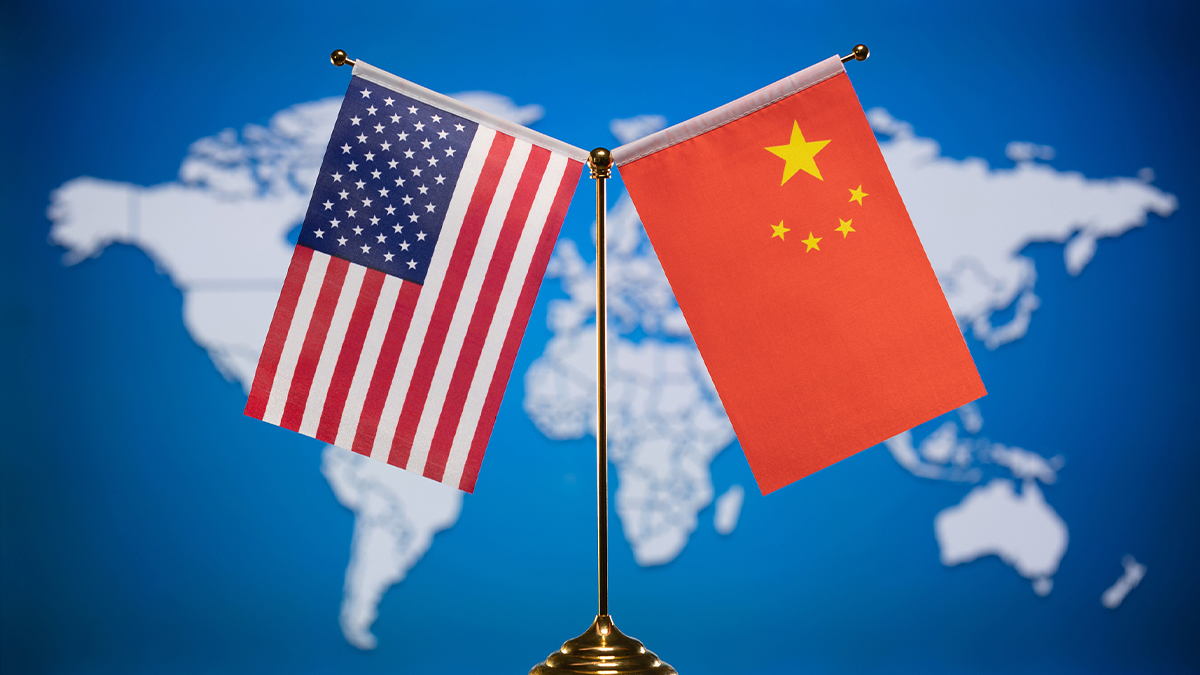 Tuesday, a day after US Secretary of State Antony Blinken urged Pakistan to collaborate with China on debt restructuring, Foreign Minister Bilawal Bhutto-Zardari urged the two countries to put aside their disputes and improve the world’s climate.

Secretary Blinken stated the following in a joint press conference with his Pakistani counterpart the day prior: “We talked about the importance of managing a responsible relationship with India, and I also urged our colleagues [Pakistan] to engage China on some of the important issues of debt relief and restructure so that Pakistan can more quickly recover from the floods.”

Speaking on behalf of the Chinese Foreign Ministry, Wang Wenbin said on Tuesday that Beijing was already helping flood victims and will also assist in the reconstruction of thousands of homes in the affected districts.

Cooperation Between China and Pakistan

Instead of criticising the cooperation between China and Pakistan unjustly, he asked other countries to take similar action. He claimed that in addition to the Chinese government giving Pakistan RMB 400 million in humanitarian relief, China’s civil society is also “offering a hand.”

Read More | US, Pakistan re-engage to Cope With Floods

Following the recent call by UN Secretary-General Antonio Guterres for “an effective mechanism of debt relief,” Pakistan has discussed the possibility of restructuring its debt with creditors and is thought to have brought up the subject during the initial bilateral meeting between FM Bhutto-Zardari and Secretary Blinken.”

With $56 million contributed since July, the United States has been by far the largest donor to flood relief and rehabilitation money. Following the bilateral summit, Washington announced an additional $10 million for food security.

However, the Pakistani foreign minister asked the two major world powers to work together rather than clash over this problem. “Let me make something very clear. We can’t stop climate change. We cannot save the environment. If China and the US do not cooperate on climate change,” Mr. Bhutto-Zardari warned in his speech at the Woodrow Wilson Centre in Washington.

“Everything else is immaterial. alternate conflicts or any other disagreement. If there is still a planet to fight over, we shall all fight amongst ourselves,” he declared.