US, Pakistan re-engage to Cope With Floods 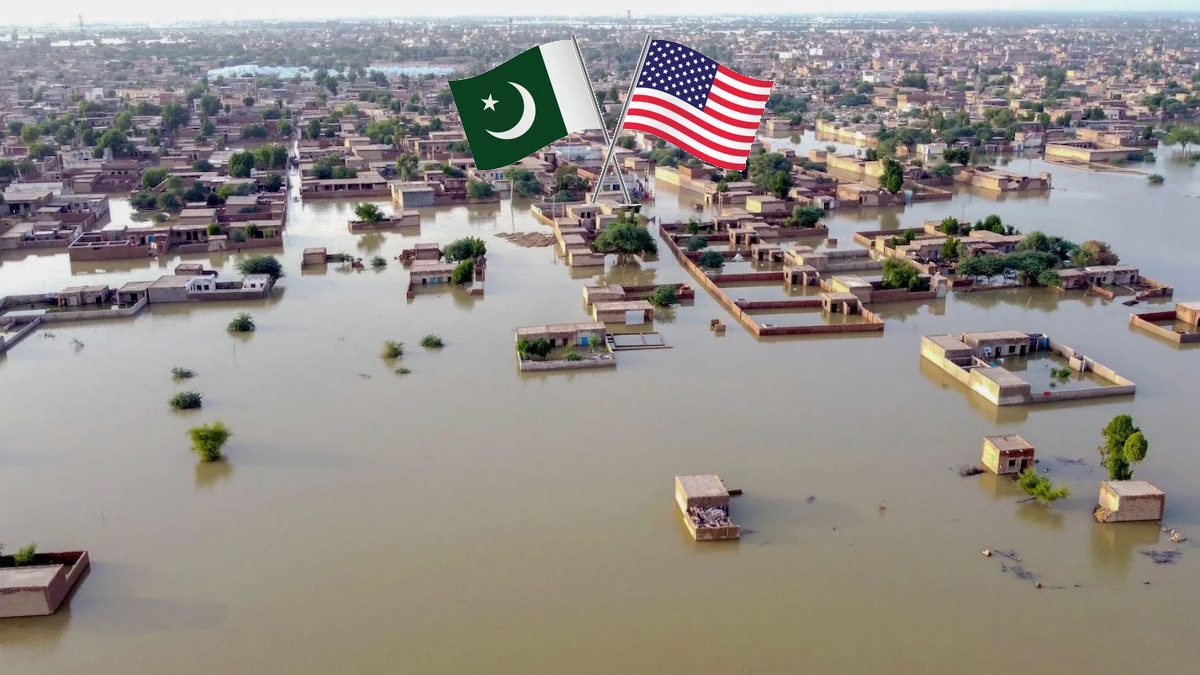 On Monday (today), Pakistan and the United States will hold ministerial-level discussions in Washington, signaling a desire on both sides to restart institutionalized interaction after a protracted break.

Sunday marked the start of the three-day trip to Washington for Foreign Minister Bilawal Bhutto-Zardari, who will meet with Secretary of State Antony Blinken in person.

In order to further commercial connections between the two longtime friends, he will also meet separately with Dilawar Syed, Special Representative for Commercial and Business Affairs at the State Department. On the Hill, he is also meeting with important Congressional figures.

The sessions would “emphasize flood relief efforts in Pakistan and mark 75 years of bilateral relations,” according to the generic description of the talks provided by both parties in official correspondence.

Derek Chollet, a counselor with the State Department, confirmed that the United States wants to keep friendly ties with Pakistan and was even willing to compete with China to do so during a previous briefing to Dawn.

But he added that the Biden administration is doing this because it wants countries “to be able to have a choice,” not because it wants Islamabad to choose between Beijing and Washington. He stated that although the United States “would prefer to have a fair rivalry with China,” it was not “afraid of competing with China.”

This graphically depicts the kind of partnership Washington wishes to have with Islamabad, a close ally that can keep its unique relationship with China without letting it compromise its relations with the US.

However, the topic that will take centre stage in the negotiations is one that was not even on the agenda when they were being planned: Pakistan’s economic collapse due to this year’s severe rains.

Pakistan is requesting, but not receiving, international aid that is commensurate with the magnitude of the catastrophe that struck the nation last summer.

The main message I heard about the floods on a recent trip to Pakistan, according to Michael Kugelman, Director of South Asia Institute at Washington’s Wilson Center, was that international relief, which has been tardy to arrive.

The “greatest barrier to addressing the issue” may not, he concluded, be a dearth of foreign aid, but rather domestic political polarisation.