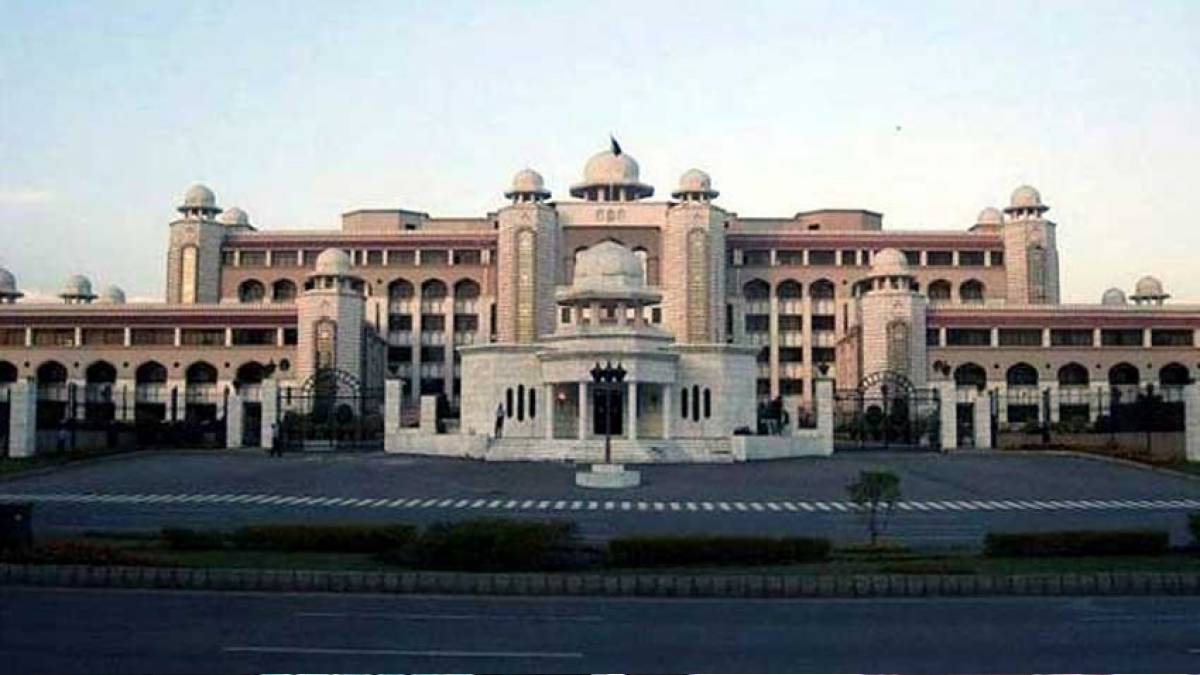 As a number of audio recordings of conversations between important government figures, including Prime Minister Shehbaz Sharif, PML-N leader Maryam Nawaz, and some members of the federal cabinet, were released over the weekend, what had initially been described as an alleged and potentially embarrassing audio leak appears to have evolved into an all-out national security incident.

Information Minister Marriyum Aurangzeb refused to dispute or deny the information included in the tapes, which appear to be casual chats in the PM Office rather than taped phone conversations. Instead, she asserted that these just demonstrated that “nothing criminal had occurred.”

Off-the-record discussions with officials, though, indicate that concerns about weaknesses in the cyber security of the nation’s highest office have sparked alarm bells in all power corridors.

Prime Minister Shehbaz Sharif, who was in London when the leaks were initially disclosed, gave the go-ahead for the investigation, according to sources at PM House, who described the situation as “very severe.”

When asked if the leaks came up in any discussions in London, a top PML-N official who was present replied that PM Shehbaz will take care of the matter when he got back to Pakistan.

The prospect of enabling the import of Indian machinery for a power project that concerned Maryam Nawaz Sharif’s son-in-law, Raheel, was discussed in a recording of PM Shehbaz that leaked on Saturday.

In one recording, the PML-N Vice President Maryam and the premier are said to be speaking about Mr. Ismail, and a voice believed to be Maryam’s remarks that the former finance minister “doesn’t know what he is doing” and asks for the return of PML-N veteran Ishaq Dar.

The prime minister, defence minister Khawaja Asif, attorney general Azam Nazeer Tarar, interior minister Rana Sanaullah, and Ayaz Sadiq are all said to have discussed the resignations of PTI legislators from the National Assembly in a second video recording.

US, Pakistan re-engage to Cope With Floods