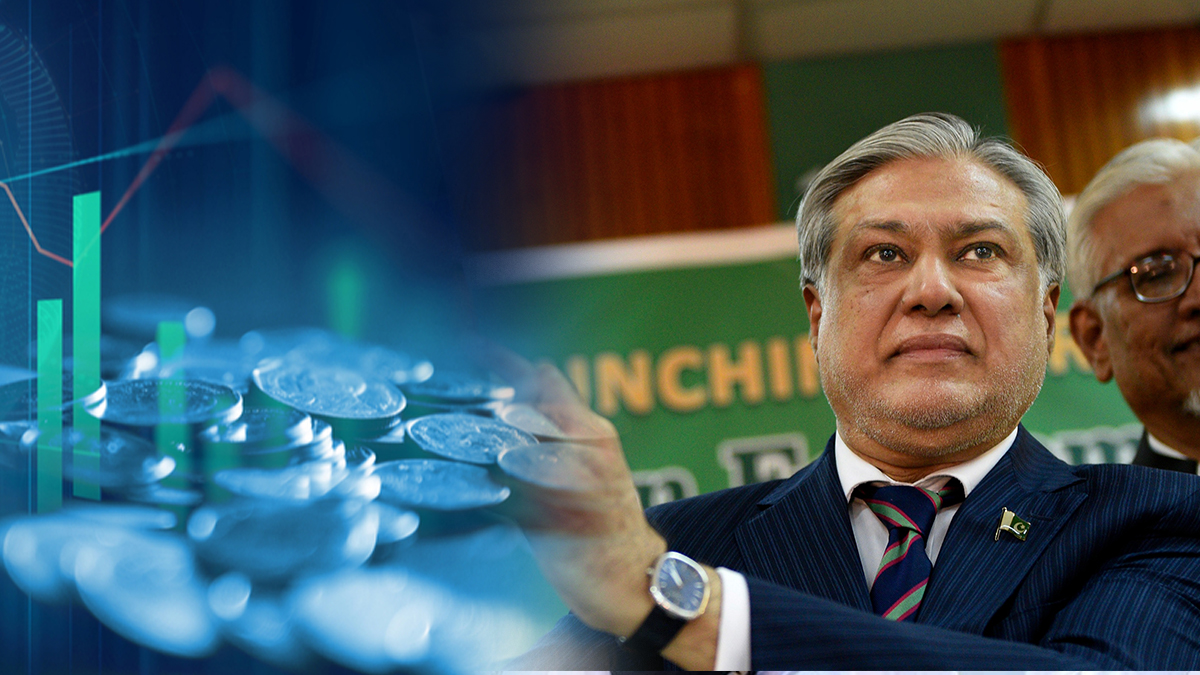 Alarm bells have gone off due to a significant lack of resources to deal with the great challenge posed by disastrous floods, forcing the government to divert funding for climate resilience to fulfill the needs of those affected by the flood.

Senator Sherry Rehman, the minister of climate change, made this claim in a Wednesday press conference.

She claimed that many areas of Sindh, where the land is below sea level, still have floodwaters standing in them and that there is still a lack of funding and resources to save lives and offer shelter.

Every relief attempt is being hampered by one thing: a glaring shortage of resources, both financial and material. All funding for climate resilience and development have already been moved to the Benazir Income Support Program (BISP), where we will ensure that each impacted family receives Rs25,000 right now.

Given the size and severity of the disaster, she stated, “We urgently need more assistance from the international community for relief, as many are still in tents, while more still want a cover over their heads.”

According to Ms. Rehman, thousands of individuals are still looking for refuge, and concerns have been raised about people surviving the full winter in such conditions. The 33 million individuals affected by the enormous calamity will require considerably more assistance from the nation, she emphasized.

The economic system in Pakistan has experienced a significant exogenous shock. In addition to finances for climate resilience that can be accessed quickly and on a large scale, we urgently need buffers against a debt overhang that is restricting our ability to use fiscal resources to rebuild nearly half the nation.

The minister said that there was no immediate pool of funds that could be used for disaster relief, much less recovery from climate change.

“Since both are brought on by climate impacts, the economic cushion for nations already struggling with debt should be properly authorised and distributed as readily accessible climate funds with predictable flows.”

Imran calls for cipher’s release, PTI ‘happy’ with own leak