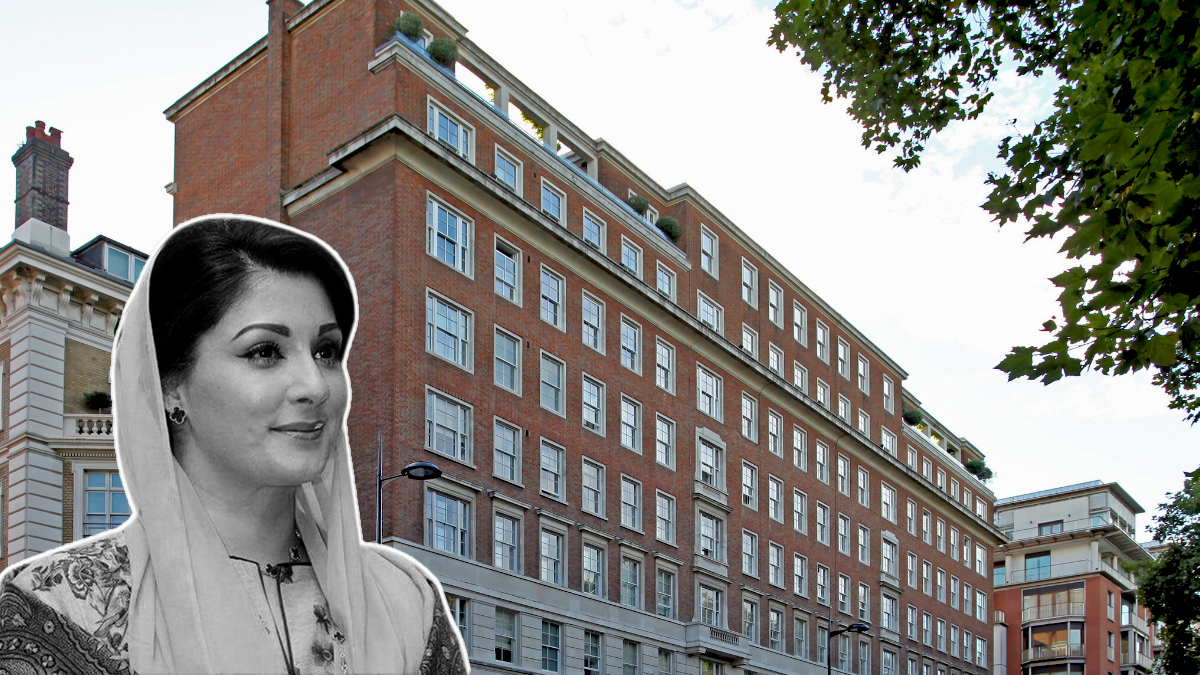 PML-N leaders Maryam Nawaz and retired Capt. Safdar were cleared of all charges in the Avenfield apartments case by the Islamabad High Court (IHC) on Thursday, overturning the judgement of an accountability court from July 2018.

The verdict clears the path for Ms. Sharif to run in any future elections.

On July 6, 2018, Maryam was found guilty in the Avenfield property case and sentenced to seven years in jail for aiding in the purported “concealment of her father’s holdings.” She was then barred from running in elections for ten years.

In the same case, former prime minister Nawaz Sharif received a 10-year prison term for possessing assets above his known means of support and an additional year for refusing to cooperate with the National Accountability Bureau (NAB), while his son-in-law Safdar received a one-year sentence for the same offence and for helping both Nawaz and Maryam.

In a brief ruling on the couple’s appeals on Thursday, an IHC division bench comprised of Justice Aamer Farooq and Justice Mohsin Akhtar Kayani exonerated them of all charges in the reference. “The instant appeal is permitted and the judgement of July 6, 2018 is set aside to the extent of appellant, namely Maryam Nawaz, for the reasons to be recorded subsequently.”

The PML-N vice president addressed the media outside the court following the verdict. When her father Nawaz and uncle Shehbaz Sharif called to congratulate her on the victory, she had only begun to speak.

Imran Khan, according to Ms. Nawaz, leaked the audio recordings of conversations that took place in the Prime Minister’s Office. She insisted the health project was started by the PML-N supreme leader in response to comments made about the video in which she allegedly ordered PM Shehbaz to halt PTI’s Sehat Card initiative.

“I put a lot of effort into the health initiative, which Nawaz Sharif introduced. I never requested that the Prime Minister end the programme that his party had started,” she stated.