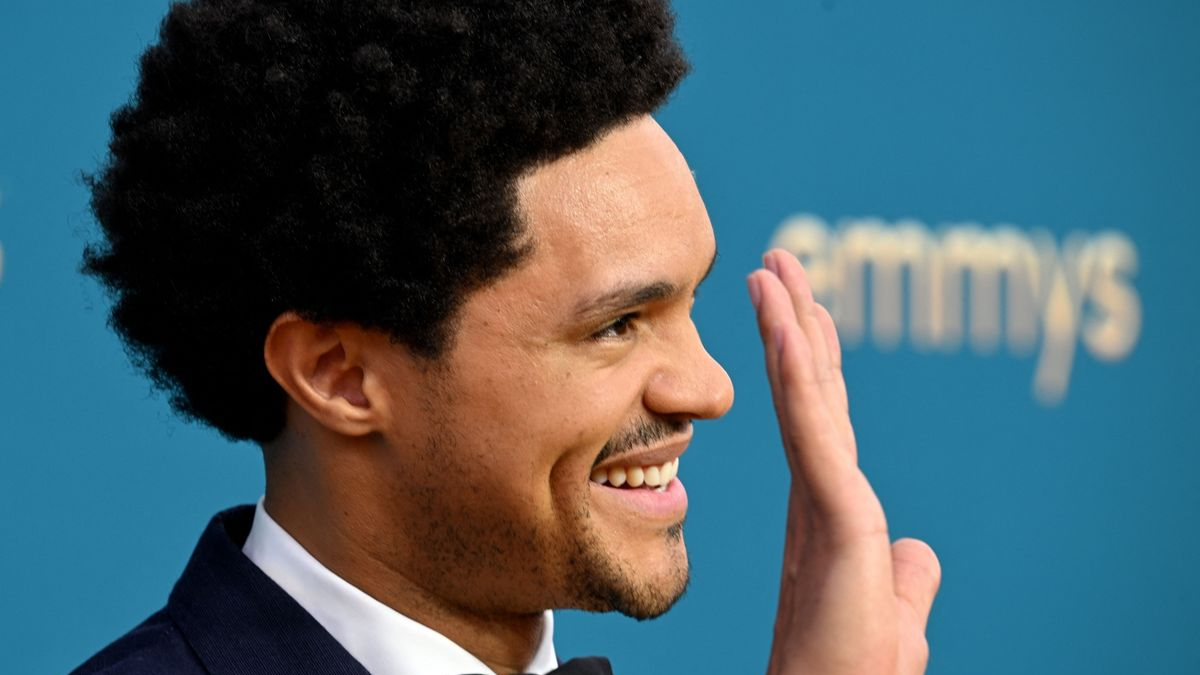 The Daily Show on Comedy Central

After seven years as host of The Daily Show on Comedy Central, comedian Trevor Noah announced he will leave the show because he wanted to focus more on stand-up comedy.

The 38-year-old comedian, who was born in Johannesburg, South Africa, and immigrated to the United States in 2011, had large shoes to fill when he took over in 2015 following the departure of longtime host Jon Stewart.

He swiftly built his own brand, which was appropriate for the time when online influence frequently exceeded that of cable entertainment.

During his tenure on The Daily Show, he had to sensitively address some significant turning points in American history, including the Covid-19 pandemic, the Black Lives Matter movement, and the US Capitol bombings of 2021.

“I didn’t travel during Covid-19; I stayed home for two years. After finishing my stand-up act, I returned to the stage and realised there was another area of my life I wanted to continue searching,” Noah said late on Thursday. On social media, The Daily Show shared a videotape of Noah’s comments.

“We have both laughed and cried together. However, I believe the time has come after seven years,” Noah stated.

His studio crowd rose to their feet in support as he thanked his viewers for listening to his remarks.

In his remarks on Thursday, Noah, who skewered US officials and the media at the White House Correspondents Association dinner in April, omitted to clarify his precise departure date. Who would succeed him was unknown.

In a 2016 interview with Reuters, Noah claimed that a comedian’s intention is the key to approaching current events via a comic perspective. He also said that he learns from his failures.

The comedian told Reuters that he didn’t think he would have ever been prepared to succeed his iconic predecessor, but that’s when you have to do it or you won’t be ready.