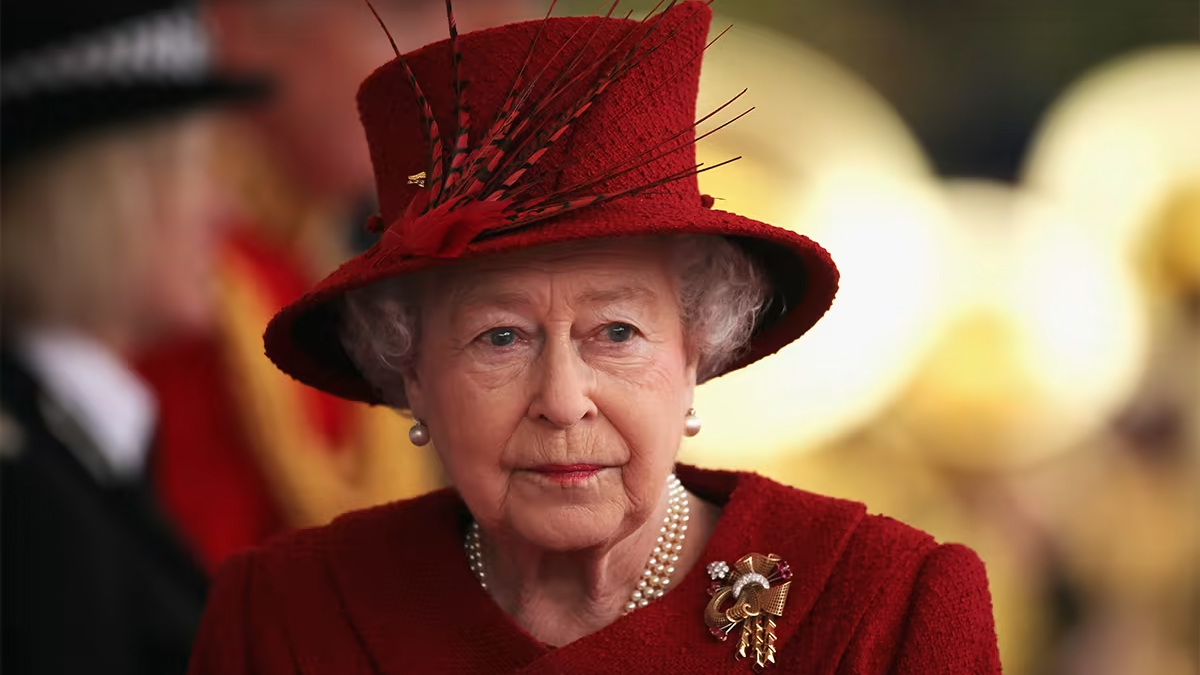 According to her death certificate, which was made public on Thursday, Queen Elizabeth II passed away on September 8 at 3:10 pm (14:10 GMT) due to “old age,” or nearly three and a half hours before the news was made public.

At her Scottish Highlands estate Balmoral Castle, the 96-year-old monarch passed away.

Elizabeth, who began her 70-year reign as monarch in 1952, was the longest-reigning monarch in British history.

Her death was reported on September 16 by Princess Anne, the sole child of the queen, according to the document made public by the National Records of Scotland.

In a statement released by Buckingham Palace on September 13, Anne said that she was present for her mother’s final 24 hours.

The death record for the queen states that she passed away at “Balmoral Castle,” that her “usual abode” was Windsor Castle, that she was married to Prince Philip, Duke of Edinburgh, and that her parents’ full names are King George VI and Queen Elizabeth. Her Majesty The Queen is mentioned in the “occupation” section.

The law only applies to the sovereign’s subjects, therefore if the queen had passed away in England, there would not have been a need to file a death certificate.

However, because Scotland has a different legal system from England and Wales and requires that “the death of every person” be registered, the 1836-era law does not apply there.