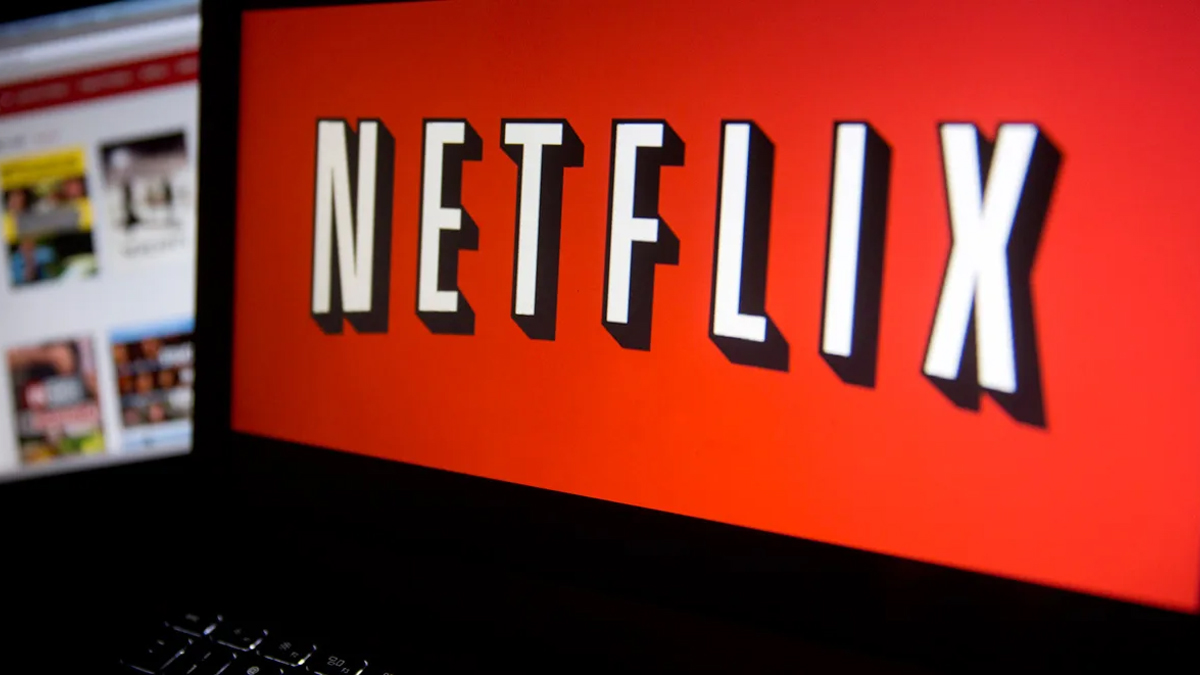 Ari is Forced to Confront his Roman History

The Roman troops have returned to Germania a year after the Varus Battle, and Ari is once more forced to confront his Roman history. To get revenge on Ari for betraying Rome, his brother has sided with the Romans. Folkwin ominously defies the gods as Thusnelda and Ari team up to rally the tribes against Rome.

An Elusive Terrorist is Made by Criminal Boss

An impressive offer to find an elusive terrorist is made by a criminal boss who turns himself in to the FBI, but he will only speak to one rookie profiler.

For a paranormal experiment based on the hypotheses of Ed and Lorraine Warren, three teams each spend 28 days in some of America’s most haunted places.

Read More | Most Unique & Unusual Festivals in the World

Read More | Fun Things to do When It’s Cold Outside

A haunted detective seeks explanations for puzzling crimes in a small New York hamlet while battling his own demons.

With a three-week event filled with more unexplained deaths, perplexing disappearances, and strange paranormal activity, the venerable and suspenseful series makes a triumphant return. The makers of the first docuseries, Cosgrove/Meurer Productions, and 21 Laps Entertainment, the folks behind Stranger Things, are behind Unsolved Mysteries Vol. 3.