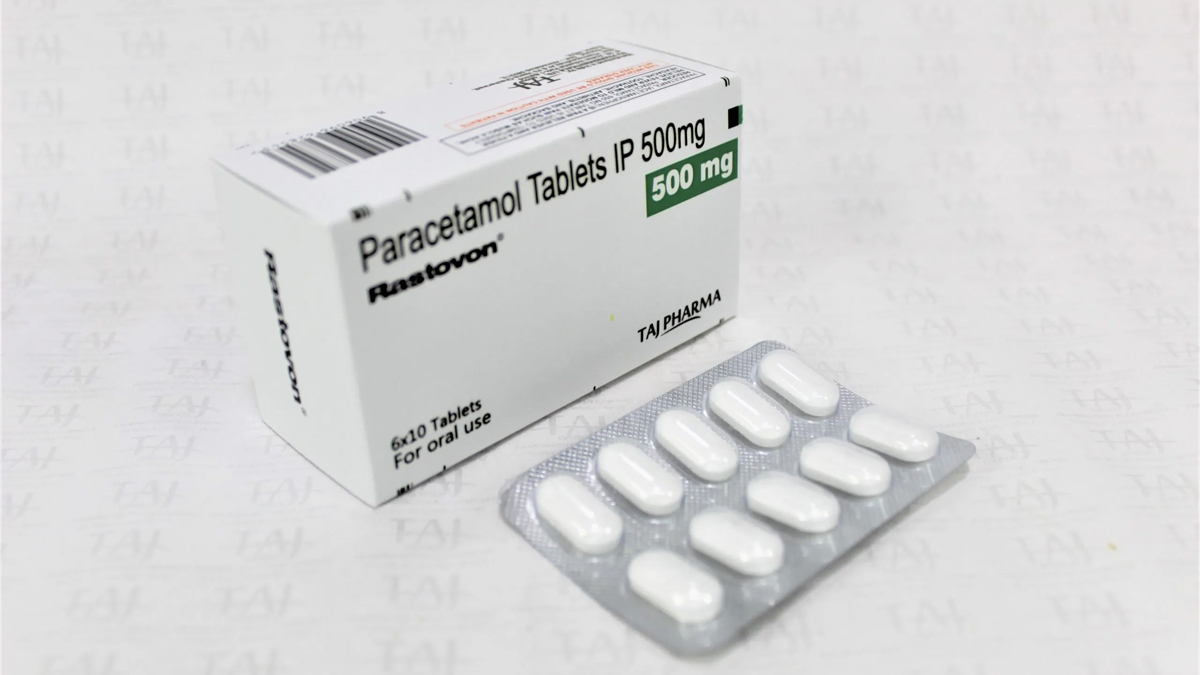 Paracetamol, a generic painkiller and fever reducer that vanished from the market when producers said they couldn’t produce paracetamol-based tablets and syrups due to growing manufacturing costs, has been given new prices by the health ministry.

The announcement, which was made on Thursday, comes nearly a week after the finance ministry authorised pharmaceutical firms to raise paracetamol prices by more than 25%.

Prior to that, on October 21, GlaxoSmithKline Consumer Healthcare Pakistan Ltd ceased production of Panadol, the company’s flagship product that employs paracetamol as a primary ingredient, claiming that it was no longer viable to make the over-the-counter drug at a loss.

The Pakistan Pharmaceutical Manufacturers Association (PPMA) on Thursday hailed the price rise for paracetamol but requested the government to raise the prices of other medications whose production has become unprofitable due to increased production.

Syed Farooq Bukhari, the chairman of the PPMA, praised the price adjustment and believed it would assure the continuous supply of paracetamol and put a stop to its selling on the black market for exorbitant rates.

Read More | Where is the Finance Minister?

Meanwhile, the Overseas Investors Chamber of Commerce and Industry (OICCI) claimed that two major multinational pharmaceutical companies, Sanofi and Bayer, had shut down their operations from Pakistan due to lengthy delays in fair compensation for cost increases, which the chamber claimed would negatively impact foreign direct investment (FDI) entering the nation.

In a recent letter to Prime Minister Shehbaz Sharif, the OICCI claimed that over the past ten years, its members had invested more than $21 billion in Pakistan out of their own pockets to help the nation attract foreign direct investment (FDI), even though it was only receiving less than one-third of its potential.

OICCI President Ghias Khan wrote in the letter that the foreign investors in Pakistan who are members of the organisation find it challenging to manage their activities owing to “prevailing uncertainty in the business environment and lack of timely decision making by various government agencies.”

In order to increase the confidence of top, current, and potential foreign investors in Pakistan, he added, “Pharmaceuticals and oil marketing businesses, in particular, have genuine concerns that… need to be addressed on priority.”

One of the most important difficulties for foreign investors, according to the OICCI, is denying “justified pricing increases” to multinational pharmaceutical companies with operations in Pakistan, such as GlaxoSmithKline, Abbott, Novartis, and Pfizer.

The chamber claims that these businesses also requested a one-time, uniform hike in drug pricing in letters to the health ministry and Drap in an effort to lessen the industry’s negative effects of the devaluation of the rupee and growing inflation.

The lengthy delays in fairly compensating for cost increases have caused some foreign partners, including Sanofi of France and Bayer of Germany, to announce their exit from Pakistan, according to the letter. Others may also be thinking about taking a similar course of action given that medicine prices in Pakistan are among the lowest in the region.