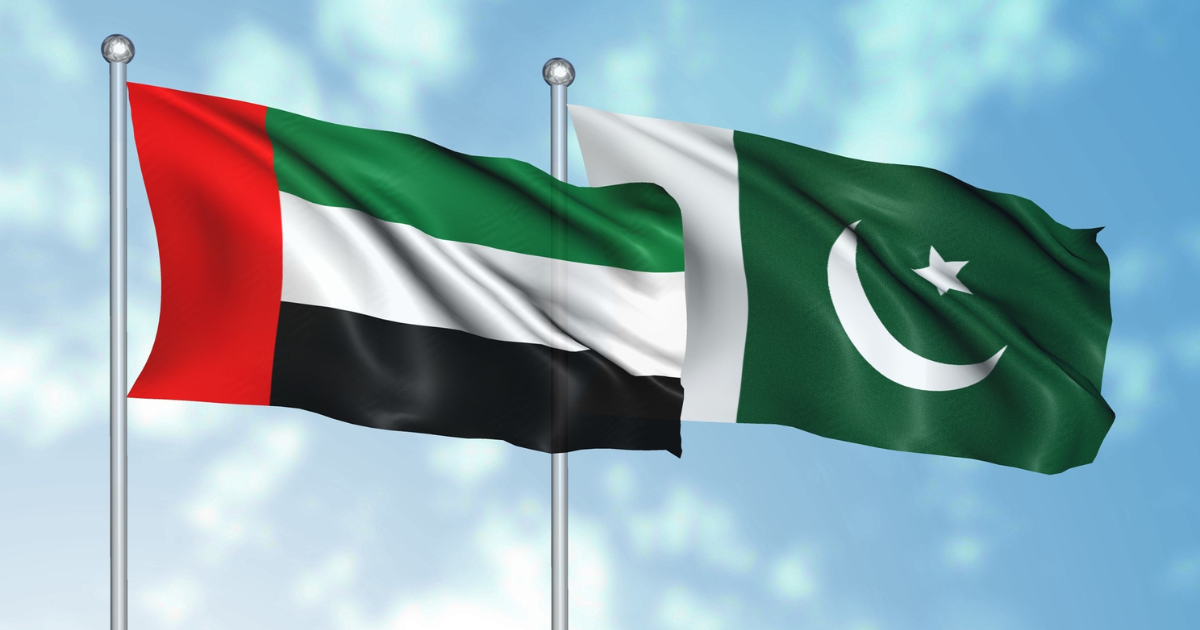 The International Humanitarian City (IHC), which is located in the United Arab Emirates, has announced that groups based there can use free cargo space on Emirates flights to Pakistan to help flood victims there.

In a phone call with Prime Minister Shehbaz Sharif earlier this week, UAE President Sheikh Mohamed bin Zayed voiced support for the people of Pakistan, who are presently dealing with the destruction caused by floods.

Flash floods have occurred in Pakistan

Flash floods have occurred in Pakistan as a result of unusually heavy rains. Since mid-June, the floods in Pakistan have killed over 1,200 people, impacted 33 million people, and destroyed thousands of homes.

There have been at least 11 planes from the UAE that have brought aid for the floods to Pakistan.

CEO of Emirates Airline and Group

A significant national effort is currently under progress, according to PM Sharif, to restore basic services in flood-ravaged communities.