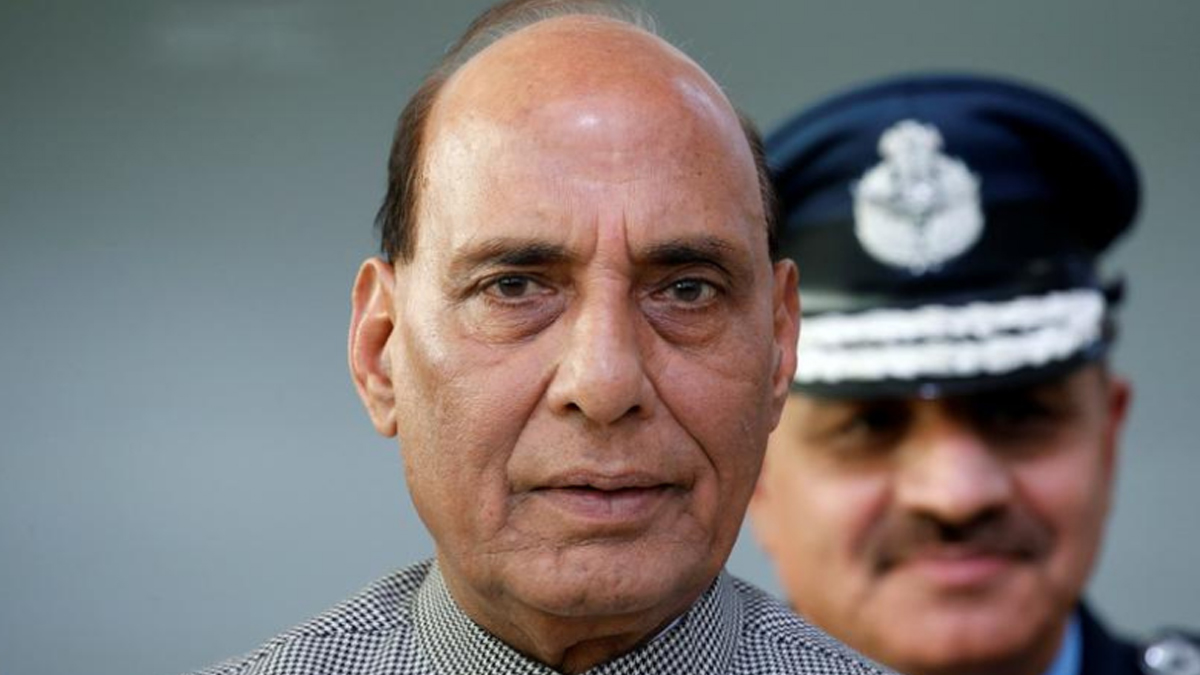 Rajnath Singh, the Indian defence minister, stated on Thursday that he wants to see Gilgit-Baltistan integrated into India in order to complete the task the Modi administration started by annexed Kashmir in August 2019.

In honour of the arrival of Indian forces in the state one day after New Delhi purportedly signed the Instrument of Accession with its Hindu king on October 26, 1947, Mr. Singh is travelling to the area that is currently under occupation. Pakistan contests the story.

The allegations made by Mr. Singh are related to a resolution on Gilgit and Baltistan that the Indian parliament enacted in 1994, when Narasimha Rao was the prime minister, but they also come in the wake of two incidents that caused controversy in New Delhi.

The first was Donald Blome, the US ambassador in Islamabad, who recently paid an unexpected visit to Azad Kashmir. The following day, German Foreign Minister Annalena Baerbock expressed her nation’s worry over the Kashmir dispute in response to the action.

Read Also | PTI to march to Islamabad on October 28

India immediately and harshly rebuked the US and Germany for their subsequent actions. Blome said on Twitter, “I’m honoured to visit during my first trip to AJK,” according to a report from the US embassy in Islamabad.

Rajnath Singh seemed less concerned about the South Asian nuclear rivalry when he was counselling Russian President Vladimir Putin on the dangers of nuclear war the other day.

“Kashmir and Ladakh have been put on a new course for growth and prosperity” (post-Aug 5, 2019). This is only the start. The objective won’t be finished until Pakistani-controlled Gilgit-Baltistan and portions of Kashmir are united with India.”

“Also, when the 1947 refugees receive justice and reclaim their homes and lands. The day is quickly approaching,” Mr. Singh reportedly said.

Speaking at a ceremony in Budgam to commemorate the arrival of Indian soldiers in Srinagar on October 27, 1947, was the defence minister.