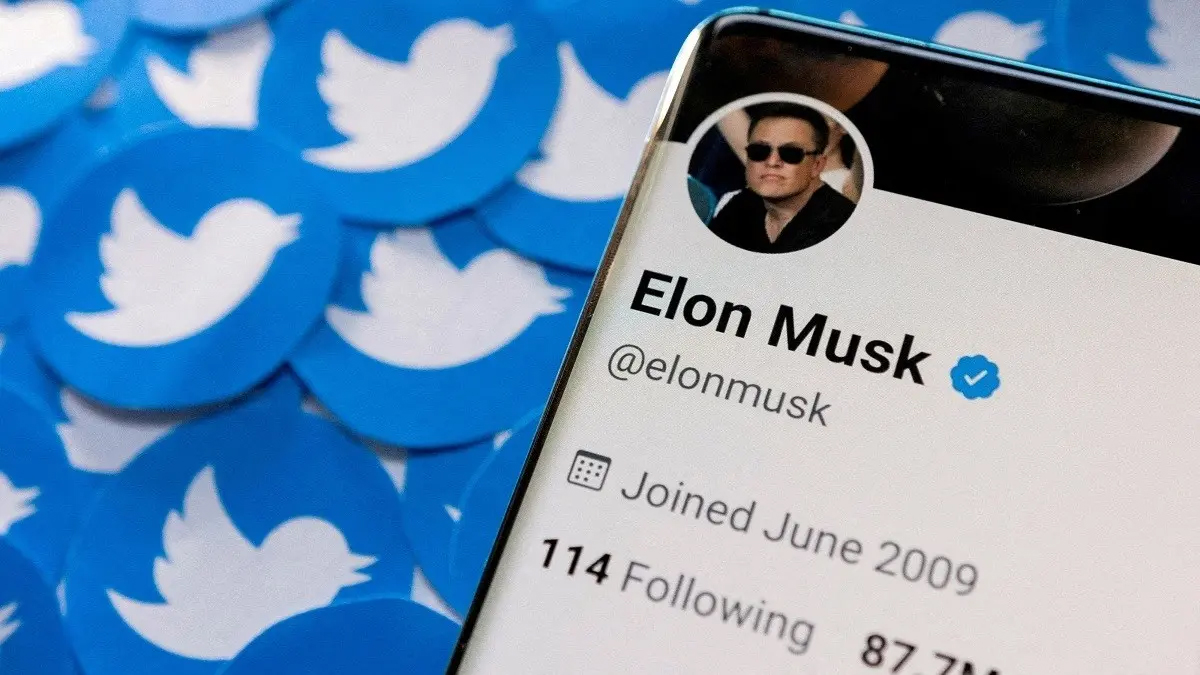 On Thursday, Elon Musk became the owner of Twitter Inc., ousting key executives and offering scant explanation of how he will carry out the ambitious plans he has stated for the significant social media network.

‘The Bird is Freed’

He took over and tweeted, “The bird is freed.”

Tesla Inc.’s CEO has stated that, even as he curbs censorship, he wants to “fight” spam bots on Twitter, make the algorithms that determine how information is exposed to its users public, and stop the social media site from becoming an echo chamber for hate and division.

Musk, however, has not provided specifics on how he intends to do all of this or who would lead the company. He has stated that he intends to make employment cuts, which has caused the 7,500 or so employees of Twitter to worry about their future. On Thursday, he added that he bought Twitter “to attempt to benefit humanity, whom I love,” rather than in order to increase his financial gain.

According to persons with knowledge of the situation, Musk fired Twitter’s CEO Parag Agrawal, CFO Ned Segal, and head of law and policy Vijaya Gadde. He had claimed that they had misled him and Twitter’s investors over the prevalence of fake accounts on the social media site.

The sources added that Agrawal and Segal were removed of Twitter’s San Francisco offices where they were present when the agreement was finalised.

Requests for response from Twitter, Musk, and the executives were not immediately fulfilled.

Musk, who is never hesitant to indulge in theatrics, entered Twitter’s offices on Wednesday with a wide grin and a porcelain sink in hand before finalising the $44 billion deal, tweeting “let that sink in” in the process. He modified his Twitter profile’s description to “Chief Twit.”

Additionally, he attempted to allay employee worries about impending mass layoffs and gave advertisers assurances that his prior criticism of Twitter’s content moderation policies wouldn’t diminish the platform’s appeal.

Twitter certainly can’t turn into a place where anyone can say anything without repercussions! Musk stated on Thursday in an open letter to advertisers.

According to Musk, Twitter may serve as the basis for a “super app” that does everything from ride-hailing to retail and money transfers.

On Tesla’s call with investors on October 19, Musk stated, “The long-term potential for Twitter is, in my perspective, an order of magnitude more than its current valuation.”

However, Twitter is having trouble retaining its most engaged users, who are crucial to the company. Less than 10% of all monthly users are “heavy tweeters,” but they produce 90% of all tweets and 50% of worldwide income.

Despite the fact that the previous US president has claimed he won’t return to the platform, Musk also stated in May that he will lift the ban placed on Donald Trump after the attack on the US Capitol. Instead, he introduced Truth Social, his own social networking application.