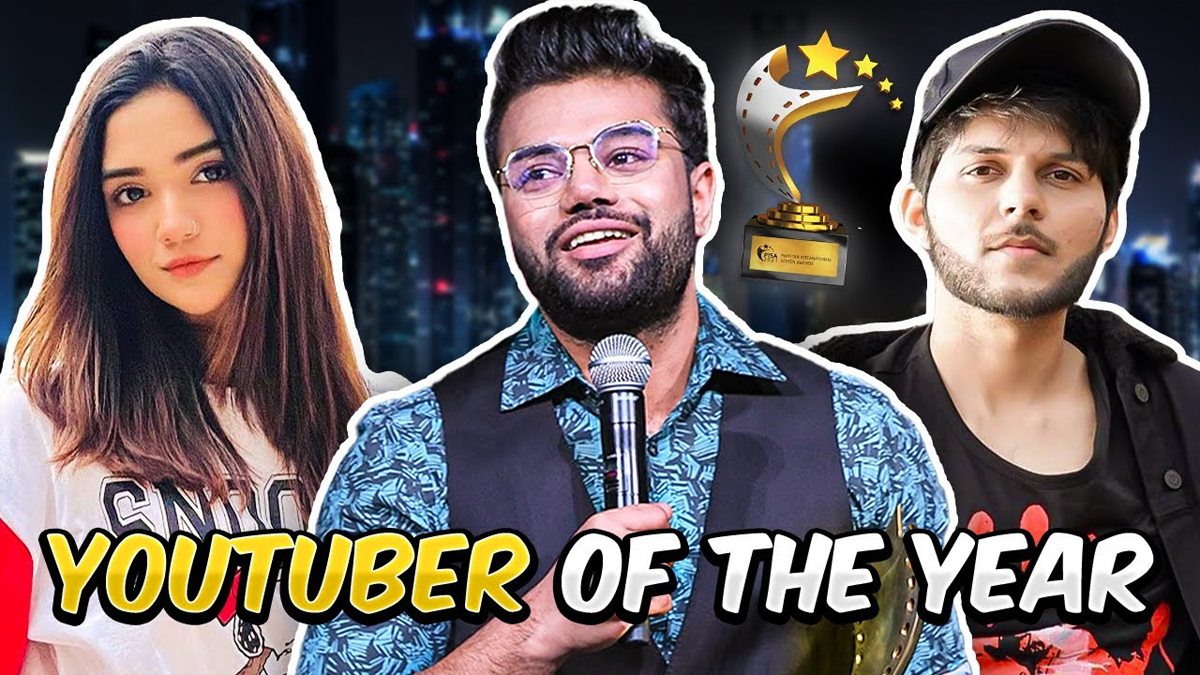 One of the most well-known websites on the internet nowadays is YouTube. In fact, it has overtaken Google to become the second-largest search engine in the world. With over a billion subscribers, YouTube is a huge platform that can be a valuable tool for organizations of all sizes.

It offers a vast range of channels across all genres, including sports, entertainment, technology, and education. The keyword is all you need to enter to see a wealth of information for your searches.

Many YouTubers have amassed sizable followings over time and garnered notoriety for their innovative and interesting video. The list of popular Pakistani YouTubers is as follows:

Popular YouTuber, vlogger, comedian, and social media personality Zaid Ali Tahir, also known online as ZaidAliT, has amassed a sizable fan base thanks to his humorous videos and vlogs. His popularity spans numerous mediums, and he is also an influencer.

In Canada’s Waterloo, Zaid Ali was born and raised in a Pakistani household with modest means. He has received the Hum Award and PISA 2020. His humorous videos and vlogs are what he is best known for, and they have helped him gain a sizable fan base on YouTube and other social media sites.

The best artist of sketch comedy from Pakistan is Shahveer Jafry. You can watch his funny content on Facebook and YouTube. Pakistani culture is usually a theme in Jafry’s comic routines. A component of its YouTube videos is vlogging. Additionally, he appears in the Baarwan Khiladi Series.

Taimoor Salahuddin, often known online as Mooroo, is a well-known musician, filmmaker, actor, YouTuber, and Internet personality from Pakistan. He is regarded as one of Pakistan’s early adopters of vlogging and is well-known for his amusing YouTube sketches and vlogs. He makes great YouTube videos.

The channel has so far gotten positive feedback and has been successful in spreading tech-related knowledge. His videos feature unboxings, reviews, and unbiased discussions on various mobile phones.

Ducky Bhai is a popular YouTuber, gamer, and roaster from Pakistan who is most known for his comedic and gaming videos.

Saad began daily Vlogging as well. His admirers may see inside his YouTuber life, including his daily problems and accomplishments, in these videos. While Saad’s videos are consistently enjoyable. Saad is able to establish a personal connection with his audience by being upfront and honest about his life. He has become one of the most well-known YouTubers in the world as a result of this link.

Nadir Ali, a Pakistani YouTuber with the username “P 4 Pakao,” is well-known for his humorous and prank films. He is well known for his podcast. On his personal YouTube channel, Nadir has 442 000 subscribers.

In many of Nadir’s videos, he plays practical jokes or pranks on others. Additionally, he has produced a number of social experiment movies in which he studies how different conditions affect people’s responses. Not only in Pakistan, but also in nations like India, Bangladesh, and the United States, Nadir’s videos are well-liked.

An influential YouTuber, TikTok star, and well-known social media celebrity from Pakistan is named Romaisa Khan. She is renowned for her stunning beauty, adorable smile, sense of style, and incredible attitude. On social media, she has a sizable fan base who follow her across all channels.

She is one of Pakistan’s most well-known social media stars right now, and she is just getting started. On TikTok and YouTube, Romaisa has a sizable fan following. She is one of the girls who are most popular on TikTok.

In addition to her activity on social media, Romaisa is a frequent uploader of vlogs and challenges to her fan base on YouTube. She has numerous admirers from all over the world thanks to her endearing and vivacious nature.