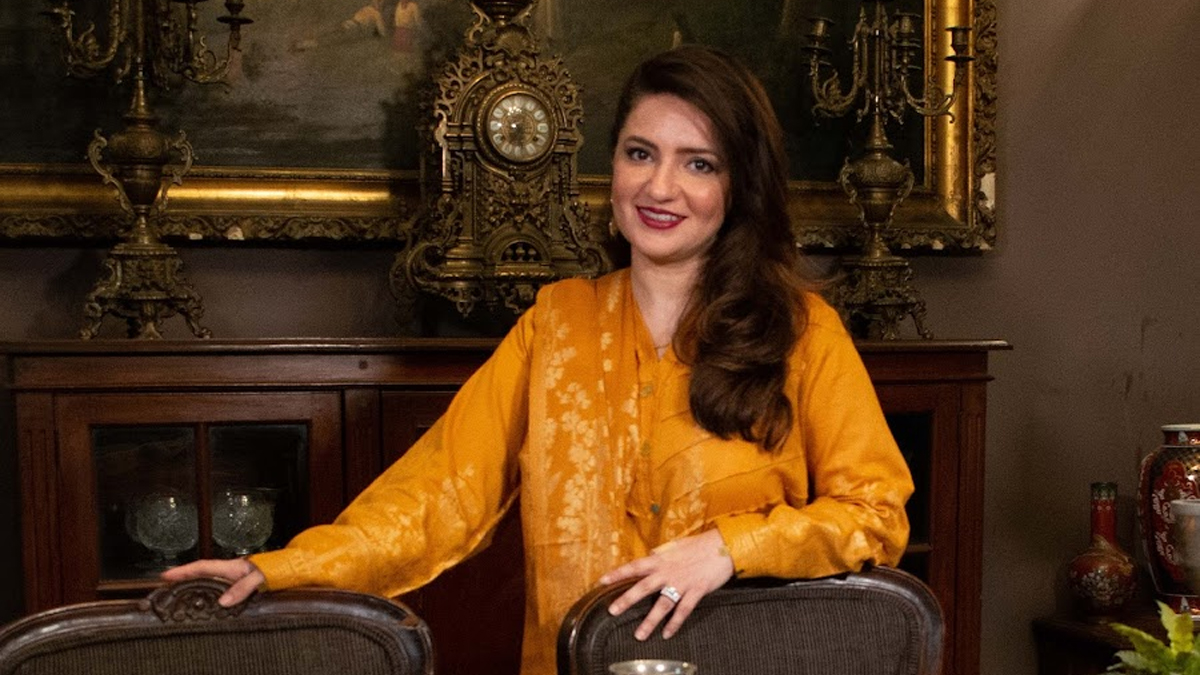 Fusion of Various Cultures And Races

Pakistan is a stunning and distinctive nation with a fusion of various cultures and races. The stunning Pakistani women are the main feature that sets it apart from other places.

Pakistani women are extremely attractive, typically with long, dark hair, an ivory complexion, and a shady disposition. Pakistani ladies are among the most stunning in the world and are renowned for their mesmerizing aura.

Neelam Muneer is a beautiful Pakistani model, actress, and TV personality. She resides in Karachi, Pakistan, where she was born on March 20, 1992.

She is a fashionable, well-groomed, multi-focused, and adaptable model and actress. She holds many people’s hearts. This stunning actress is regarded as one of the newest stars in show business. She began her career as a model and became well-known for her humorous approach to the business.

One of the most attractive and well-known actresses in Pakistani entertainment is Hania Amir. This young woman has a sizable fan base and has made it to the top league in a relatively short period of time.

The actress, who was born on February 12, 1997, works in both plays and films and is already creating headlines much beyond her years. She is winning admiration and love from everyone for her excellent acting abilities thanks to her adorable dimpled smile and stunning appearance.

Ayeza Khan is a charismatic, skilled, and adaptable Pakistani actress and model who has been active in the business for a while. She was born in Karachi on January 15, 1991. Kinza Khan is Ayeza Khan’s real name. She is a particularly gifted actress with a distinctive acting technique. She quickly became well-known among the public thanks to her stunning appearance and talent.

Naimal Khawar is a talented and attractive Pakistani actress who is also a painter and a visual artist. She was born in Islamabad, Pakistan, on November 17, 1993.

With the release of the movie Verna in 2017, Naimal made her acting debut. She has demonstrated a strong interest in painting and frequently visits exhibitions, particularly those featuring her own work. The actress quickly won over the hearts of the public thanks to her appealing personality and beautiful facial characteristics.

Sarah Khan, a model and television actress from Pakistan who works on several Urdu-language shows on different TV networks, is extremely attractive and talented.

The actress was born in Medina, Saudi Arabia, on July 14, 1992. The actress is regarded as one of Pakistan’s most successful actresses due to her stunning appearance and excellent acting abilities. She has quickly grown in popularity. She is also Noor Khan’s sister, a budding actress.