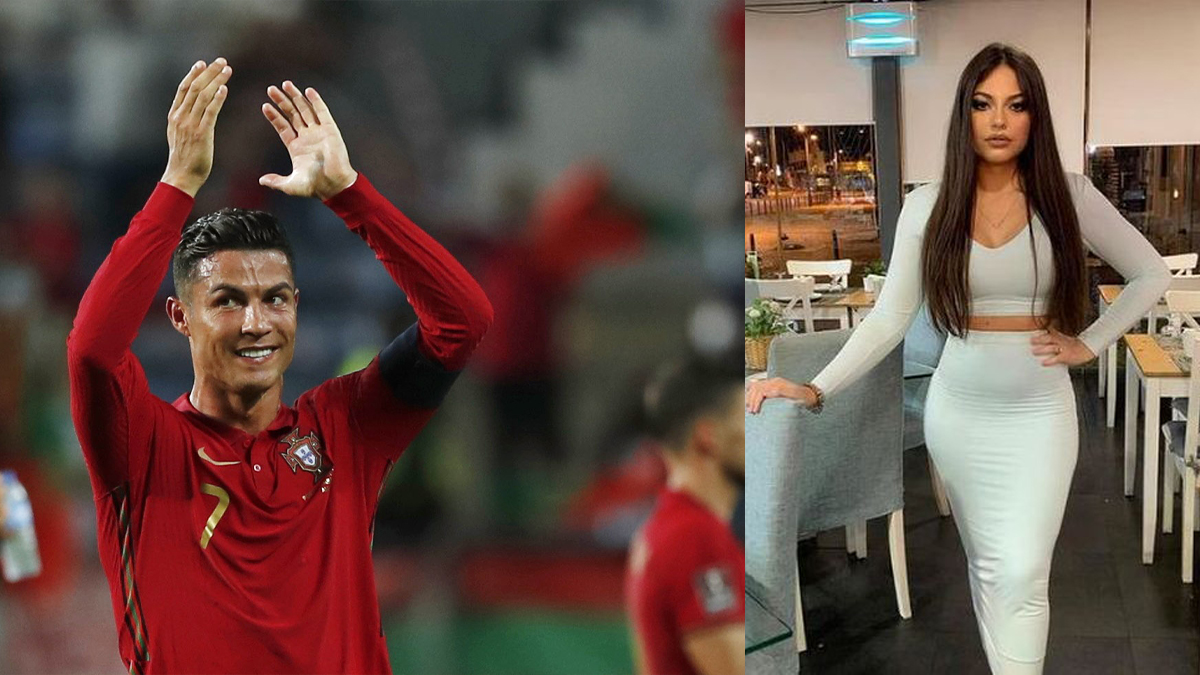 Cristiano Ronaldo, one of the most famous footballers globally, is under scrutiny due to allegations made by Portuguese model Natacha Rodriguez. The model reported that the Manchester United star had spent the night with her. She claimed that Ronaldo was in contact with her for two months, and later they spent the night together. This all happened not long after the footballer had met his current girlfriend, Georgina Rodriguez.

The model told the reporter that it was around midnight when she decided to send a picture with a joke to the footballer. Around 6 AM, the footballer replied, and things went ahead from there. The model regretted her decision and said she wished it had not happened.

The model also added that she was unable to believe that she was in Cristiano Ronaldo’s apartment. The footballer asked her to feel at home. She took her shoes off and helped herself with a juice before settling next to him. They discussed the footballer’s apartment and their origin.

According to the model, after the pair slept together in 2017, Ronaldo messaged her, saying that he enjoyed the time and looked forward to seeing her again one day. “Top secret, please,” she said he wrote to her.

Later on, Ronaldo cut off the contact with her on all possible sites. The model prognosticated that Ronaldo can do the same with his current partner, Georgina Rodriguez.