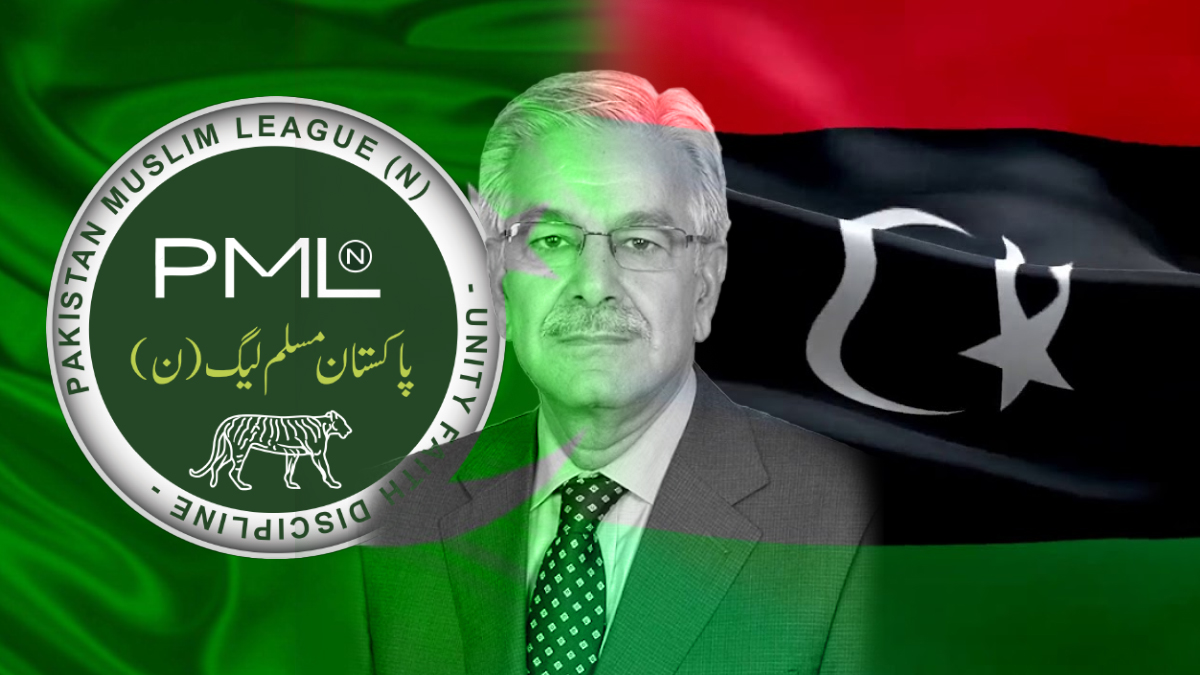 “I notified the leadership about PPP’s cunning nature and how they have backstabbed us in the past,” Asif said in a TV interview on Tuesday.

“We had pinned high hopes on them, and I believe that it is our mistake and not theirs. In politics, we should never have unlimited expectations from any other party. As regards the PPP, we should have carried their background in mind,” he said.

Asif was asked about the PPP parting ways with the Pakistan Democratic Movement (PDM) this year and the consequent war of words between the two political entities.

“I think a political party should never overlook other party’s interests,” Khawaja Asif said, adding that the PML-N has to ensure that there is always room for a united front when its leadership speaks to the PPP and other opposition parties.

Asif said the PPP has its stakes in Sindh as the party is in power in the province; hence they have their own interests while the PML-N has its own.

“We should carve a middle path out when we contact others,” he added.

Furthermore, Khawaja Asif denied speculations of internal party splits or confusion among its members. “When Nawaz Sharif desires, the confusion, even if there is a little bit, will evaporate.”

Asif added that PML-N President Shehbaz Sharif is leading the party at the moment and will lead it in the next general elections.