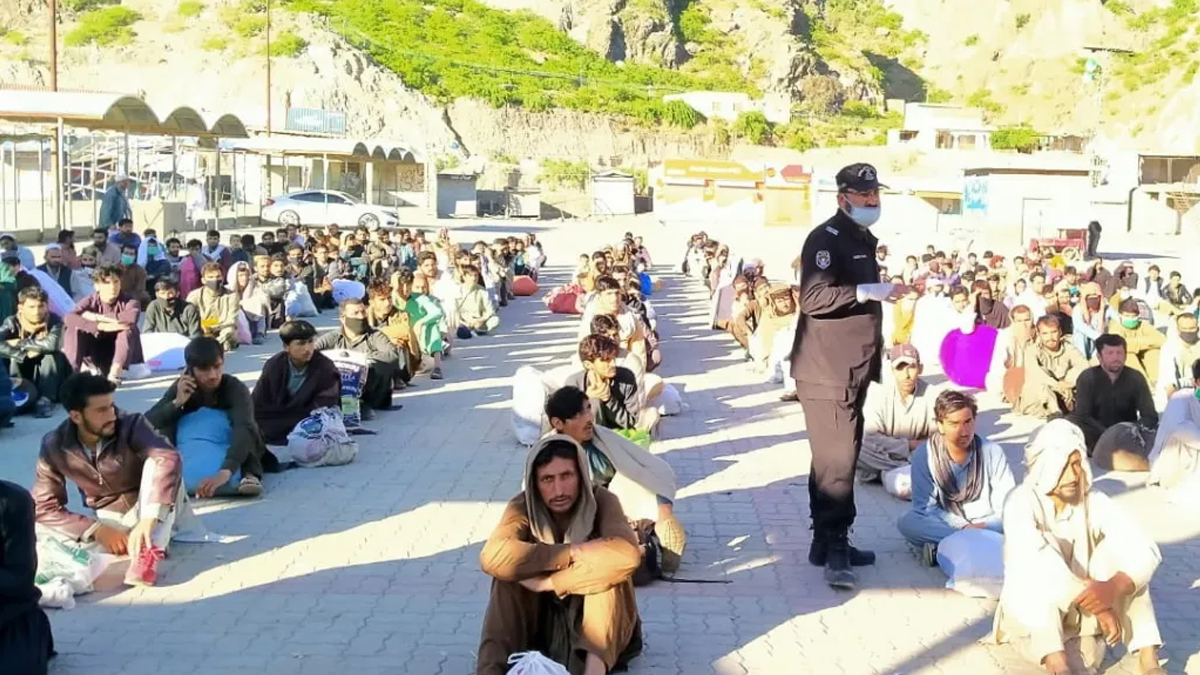 On Thursday, a total of 100 Afghan nationals crossed to Pakistan via the Torkham border.

Officials at the border point said these Afghans were given visas by the Pakistan embassy in Kabul, and their names were given to them by the Ministry of Interior, Islamabad.

Pakistan, on Wednesday, laid forth a special package of a transit visa to Afghan diplomats and high officials on their arrival at Islamabad. The Pakistan Embassy in Kabul has been lauded for extending consular services for Pakistanis, Afghans and citizens of other countries and helping them flee the country.

The government had – in the wake of the deteriorating situation in Kabul and its fall to the Taliban – decided to open all national airports round-the-clock for journalists, foreign diplomats, and officials of the IMF and World Bank etc., coming from Kabul.

Sheikh Rasheed, the Interior Minister, revealed recently that the situation on the border crossing with Afghanistan remained peaceful.

“The route is open for trade and transit,” he had said.

“Everything is under control on the borders.”

Pakistan’s Ambassador to Afghanistan – Mansoor Khan – said in a message that consular services and visas were operational, and complete cooperation was being extended to all missions, diplomats, organisations and journalists by assisting them in repatriation and temporary relocation.

The officials, however, regarding yesterday’s crossing, had no idea about the actual destination of these Afghan nationals.

On the other hand, the customs staff recovered rolls of cigarette paper, foreign cloth, small batteries, used laptops, thermometers, and other miscellaneous items from a truck apparently loaded with onions at the Torkham border.

It was later revealed that the truck driver had been taken into custody.

The trailer truck (KBL-2821) was stopped at the Torkham border as it crossed from Afghanistan.