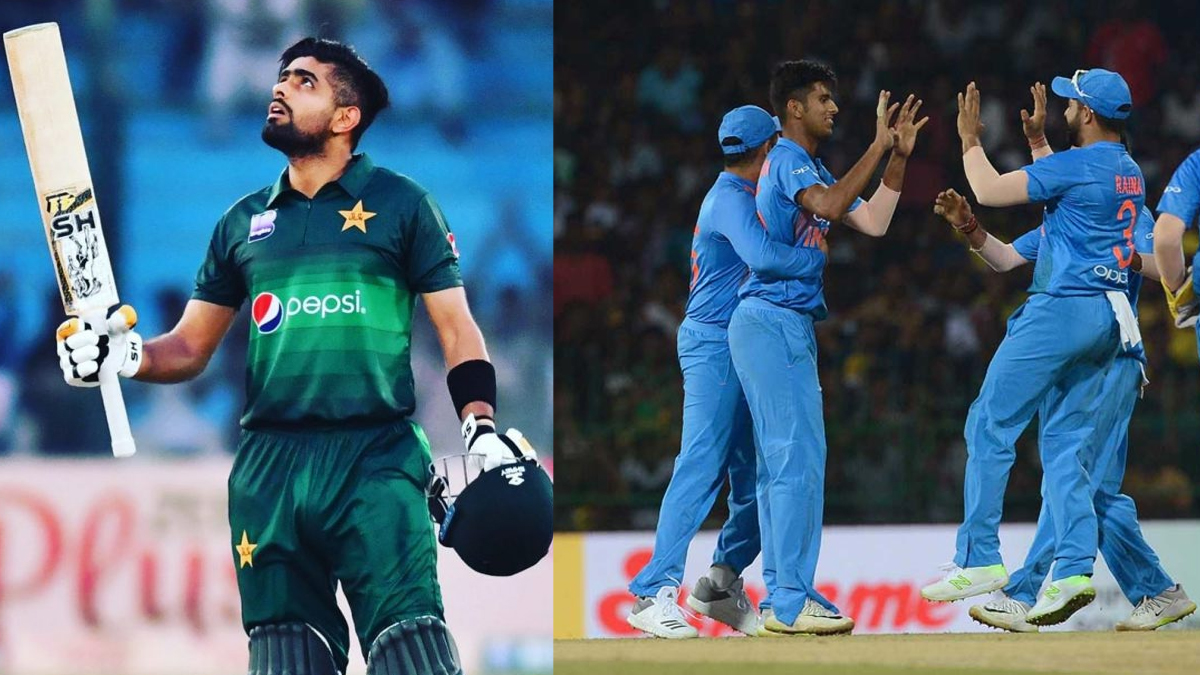 Pakistan cricket team captain Babar Azam said Thursday that the Indian cricket team would be under “a little more pressure in the T20 World Cup” than Pakistan.

He said Pakistan would play in the World Cup after continuously playing the shortest format of the game while India has lately been playing Test cricket.

“India – as a team – would face a lot of trouble in playing T20 cricket as they have played the format quite a while ago, whereas Pakistan is at an advantageous position owing to a fresh experience of playing seven T20 matches,” said the captain.

Azam added that every team enters the grandest tournament to win, and Pakistan, too, will enter the World Cup with the ascertainment to win.

The Pakistani skipper noted that Pakistan and India were put in the same group and would contest against one another on October 24.

“You know that one cannot predict what will happen on the matchday, but I assure our fans that we will give it our best shot,” said Azam, clearly showing the motivation to win.

Speaking about the United Arab Emirates, Azam said that the venue has been like a home ground for Pakistan – where the team has won 31 T20 matches. “We are confident that the playing conditions will benefit us immensely,” he said.

On the upcoming New Zealand tour, the star batsman hoped that prominent New Zealand cricketers were named in the Test team set to play against Pakistan after a year. Azam said the Pakistan squad had some problems with the batting middle order, but this upcoming series holds a great opportunity for the younger players.

Speaking of his role as a captain, Azam said, “I don’t have any trouble being the team’s captain, and I’m constantly learning from my mistakes.”
When asked about Sarfaraz Ahmed, Azam said, “The chief selector has given a hefty explanation about dropping Sarfaraz Ahmed already.”