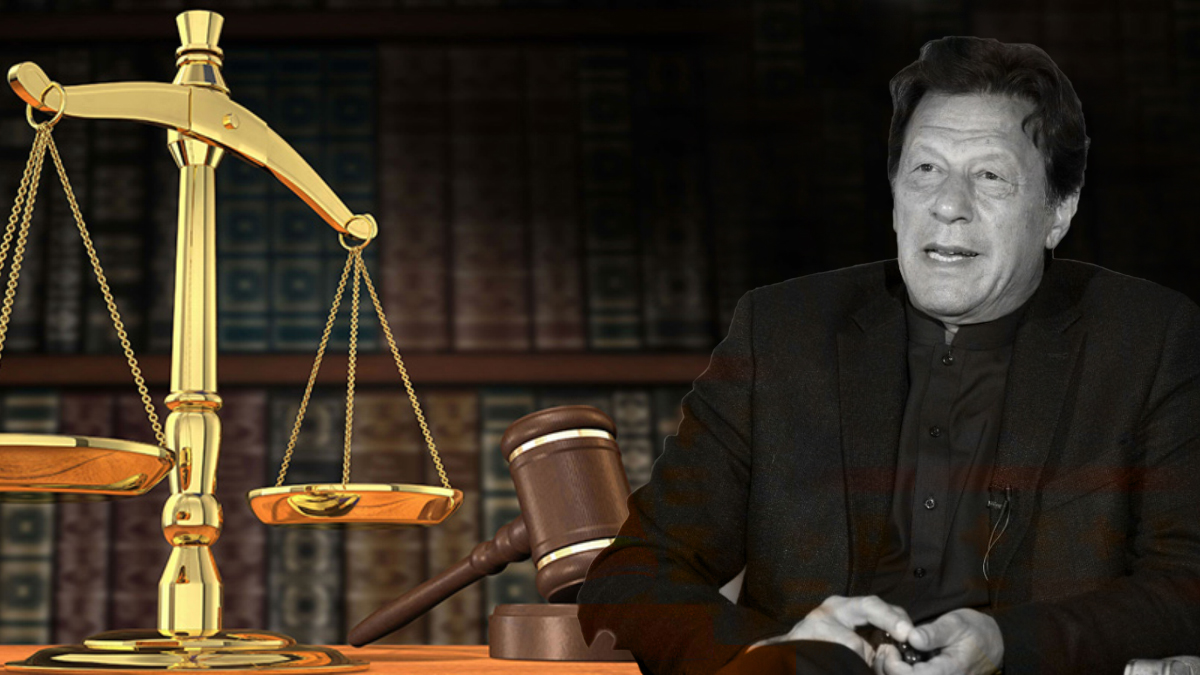 Prime Minister Imran Khan has said that due to a clumsy justice system, our country failed to attract foreign investors and investments.

Conversing at the foundation-laying event of the Islamabad District Courts’ building on Tuesday, Khan said societies collapse due to different justice standards for the rich and poor.

“A country cannot progress with two separate streams of justice – one in place for the powerful and the other set for the weak,” he said.

Imran Khan also confessed that fruits craved from the lawyers’ movement of 2007 “for the independence of the judiciary” were not achieved.

He said that after violating the Constitution, Pervez Musharraf did the “greatest injustice” to Pakistan by giving NRO to PML-N and PPP.

“During the 2007 lawyers’ movement, the military dictator was told that you could not remove a chief justice in such a manner. But I regretfully say that the movement did not yield the results that it should have,” he said.

“The fight for the rule of law and justice is an open-ended process, and society continuously aims for it. Whichever society ascertains the rule of law flourishes as a result, and therefore I have been maintaining for 25 years that our country can only progress when the courts are free,” Khan added.

Imran said the political elite of Pakistan continued to ask for preferential treatment for them and held themselves above the law.

The judicial complex, having 93 district courts, will be constructed by the CDA and Frontier Works Organization (FWO) over land covering 195,000 square feet. The project is set to be completed in six months.

The complex will comprise four blocks of courts, one administrative block, a Bakhshi Khana, a verification room, and separate areas for lawyers and petitioners.