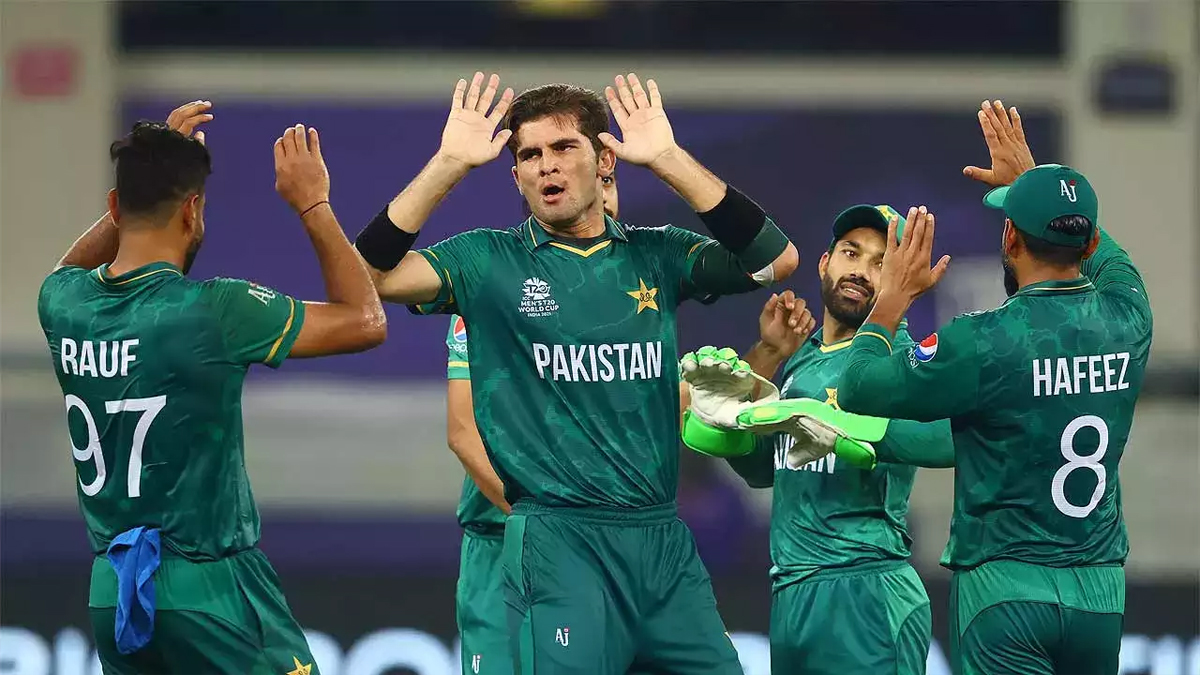 Whether it’s playing or watching the game, Pakistanis’ love for cricket is unshakable and never wanes. Pakistanis are enthralled and enthusiastic during the gaming season as they support their favorite players. The cricket players on the Pakistani national team have not only found love and glory, but also a significant financial success.

Imran Khan, formerly a renowned cricket player for the Pakistan International Team, is currently a Pakistani politician. His illustrious cricket leadership career is filled with triumphs. Under his leadership, the 1992 World Cup’s most illustrious victory was also attained. Imran Khan spent almost 20 years as a professional cricket player before spending 22 years in politics before becoming the 22nd Prime Minister of Pakistan. He is the wealthiest cricketer in Pakistan with a net worth of 70 million USD.

In a boom, Afridi is well recognised for his endearing appearance and wonderful character. Afridi is among the most well-known cricketers from Pakistan thanks to his appeal and history of breaking numerous records in the sport. Afridi’s distinctive and aggressive batting style elevates the audience to a new level. Due to the way he batted (in just 37 balls in 1996), Afridi set records for both the fastest ODI century and the most sixes in a single ODI match. Shahid Afridi is Pakistan’s second-richest cricketer with a net worth of 47 million dollars.

Shoaib Malik, a well-known all-arounder and former captain of the Pakistan Cricket Team, made his ODI debut against the West Indies in 1999. He now holds the one-day international cricket record with 100 wickets. Malik married Indian tennis player Sania Mirza in 2010 during his illustrious cricketing career. Shoaib Malik is Pakistan’s third-richest cricketer with a net worth of 25 million dollars.

Another outstanding all-around player, Muhammad Hafeez has led the Pakistan Cricket Team in T20 International competition. As a result of his playing technique and his record-breaking performance, Hafeez is referred to as a professor. The Caribbean Premier League acquired his services, and he was the first Pakistani player to be selected for the brand-new Twenty20 competition. Muhammad Hafeez is Pakistan’s fourth-richest cricketer with a net worth of 23 million dollars.

Azhar Ali, the captain of Pakistan’s ODI cricket team, made his debut against the top-ranked team Australia. He quickly rose to fame. The right-handed batsman and occasional leg-break bowler for cricket has captained numerous national teams and was also captain of Lahore Qalandars in the inaugural PSL season. Azhar Ali is Pakistan’s fifth-richest cricketer with a net worth of 15 million dollars.

Former Pakistani cricketer Saeed Anwar, who served as the team’s captain and opening batsman from 1989 to 2003, played international cricket for around 15 years until quitting. The cricketer participated in 55 tests and amassed 4052 runs. He amassed 8824 runs at an average of 47.76 and 20 centuries in 247 One Day Internationals. Saeed Anwar is Pakistan’s sixth-richest cricketer with a net worth of 12 million dollars.