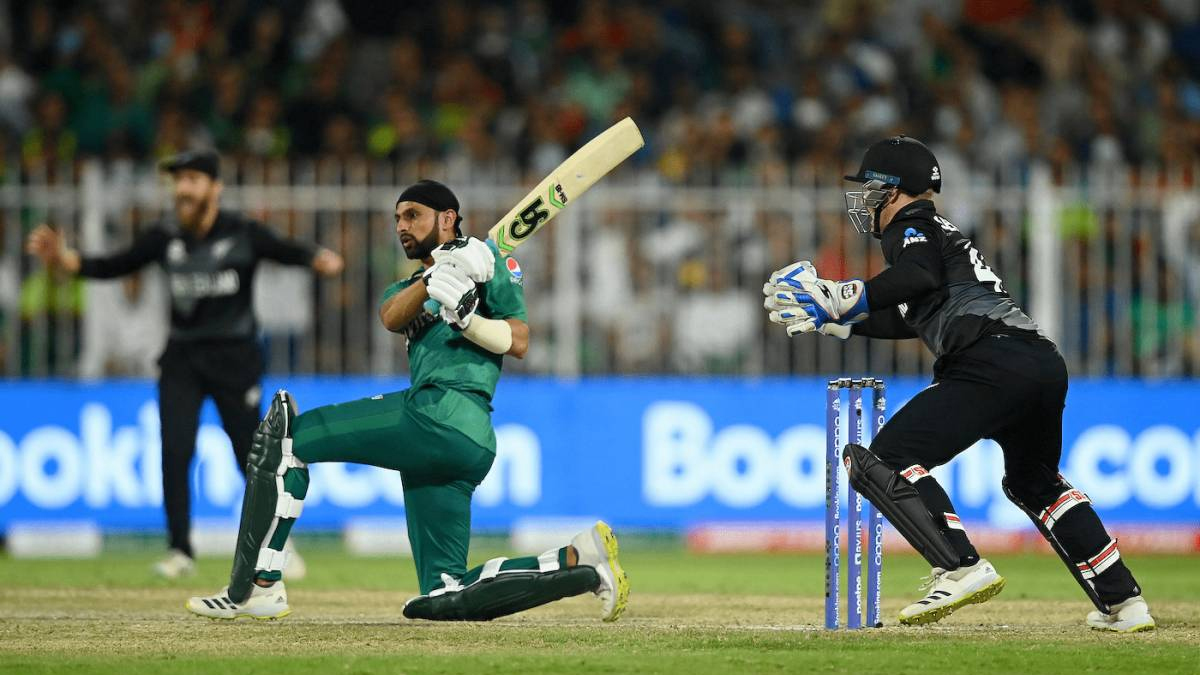 Two Test matches, eight ODIs, and five T20 matches make up the dual tours of Pakistan and New Zealand, which were confirmed by the Pakistan Cricket Board (PCB) on Monday.

The first part of the tour will start on December 27 and last through January 15, while the second leg will take place from April 13 to May 7.

The New Zealand cricket team cancelled its tour of Pakistan in September of last year due to security reasons just before the first game was set to begin at the Rawalpindi Cricket Stadium.

The New Zealanders will play Test matches in Karachi (December 27–31) and Multan (January 4–8) during the first leg of the tour, according to a revised itinerary released by the PCB.

The guests will then return to Karachi for three one-day international matches on January 11, January 13, and January 15.

According to the PCB, the Karachi Test would mark New Zealand’s first in a major metropolis since October 1990 and its first in Pakistan since the Lahore Test in May 2002.

The second phase of Kane Williamson’s team’s tour will start in Karachi with four T20Is (between April 13 and April 19), then move to Lahore for the fifth T20 and two ODIs (April 23–28), and finally Rawalpindi for the final three ODIs (May 1-7).

“We had assured our ardent supporters that we would provide top-notch domestic international cricket in 2022. Part of that commitment is the news that New Zealand will be visiting Pakistan twice this year,” according to PCB Director of International Cricket Zakir Khan.

According to him, the games against New Zealand would also give the team’s young players a chance to shine and prepare for upcoming competitions.

“Over the next six weeks, we will have the opportunity to improve our case for a spot in the ICC (International Cricket Council) World Test Championship final with three tests against England and two tests against New Zealand. The eight ODIs will contribute to our preparation for the 50-over ICC Men’s Cricket World Cup 2023 in October and the Asia Cup in September,” according to Khan.

David White, Chief Executive Officer of New Zealand Cricket, stated that the guests were “very much looking forward to the twin trips.”

The PCB statement quoted him as adding that “New Zealand and Pakistan share a tremendous history in international cricket and there is true respect between the two teams as well as the two boards.”

The third prominent cricket team to visit Pakistan in 2022 will be New Zealand.

Australia played three tests, three ODIs, and a T20 in Pakistan in March, marking their first tour there in 24 years.

Additionally, England played seven T20 matches while visiting Pakistan last month for the first time in 17 years. For tests in Rawalpindi, Multan, and Karachi that will be played in December, they will return in late November.