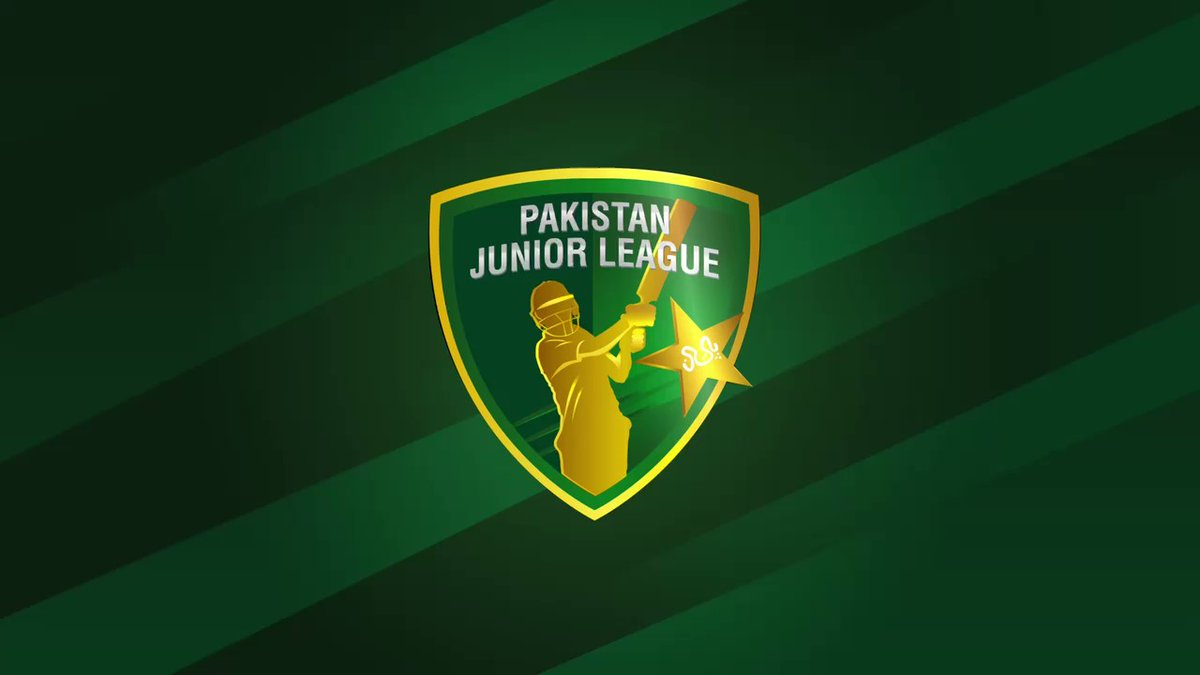 The youthful guns of Pakistani cricket are getting set for the big Twenty20 show, so the wait is finally over.

A thrilling fireworks show and energetic performances by the well-known singer Asim Azhar and the popular youth band Young Stunners will be on display at the Gaddafi Stadium starting at 6:15 p.m. before to the tournament’s opening game between the Giants and the Warriors. The game will start at 7:30 p.m. (PST).

The first Pakistan Junior League (PJL), including top U-19 Pakistani players as well as international athletes, kicks off on Thursday at the Gaddafi Stadium under the lights.

Players from up to ten other nations in addition to Pakistan are taking part in the vibrant 16-day competition.

Each of the six competing teams has a 15-player roster, which consists of four international and 11 domestic players. Each squad has four players from the Elite Category, five from the Premier Category, and six from the X-Factor Category.

At the Gaddafi Stadium, a single-league round-robin format will be used for all 19 games of the competition, including the four playoffs. On October 21, the final will take place under the GSL lights.

The young athletes in the PJL can consider themselves quite fortunate because they will have the guidance of legends of the game, including Colin Munro, Javed Miandad, Sir Vivian Richards, Shahid Afridi, Shoaib Malik, Darren Sammy, and Shoaib Malik.

A cricket-playing nation’s governing body is organising the tournament for the first time.

Initially, the PCB had hoped that this innovative endeavour would bring in enough money. However, a lacklustre response from the sponsors compelled the PCB to cover every cost. The PCB did not disclose the money it had projected for the PJL, which it intends to organise as a top-tier tournament.

Intriguingly, when questioned about the projected budget the Board established for the PJL during a recent media briefing, PCB chairman Ramiz Raja declined to disclose it.

The Ramiz-conceived PJL has drawn criticism from a number of former cricket players. He is counting on this competition to turn out some top cricketers for Pakistan’s national squad.