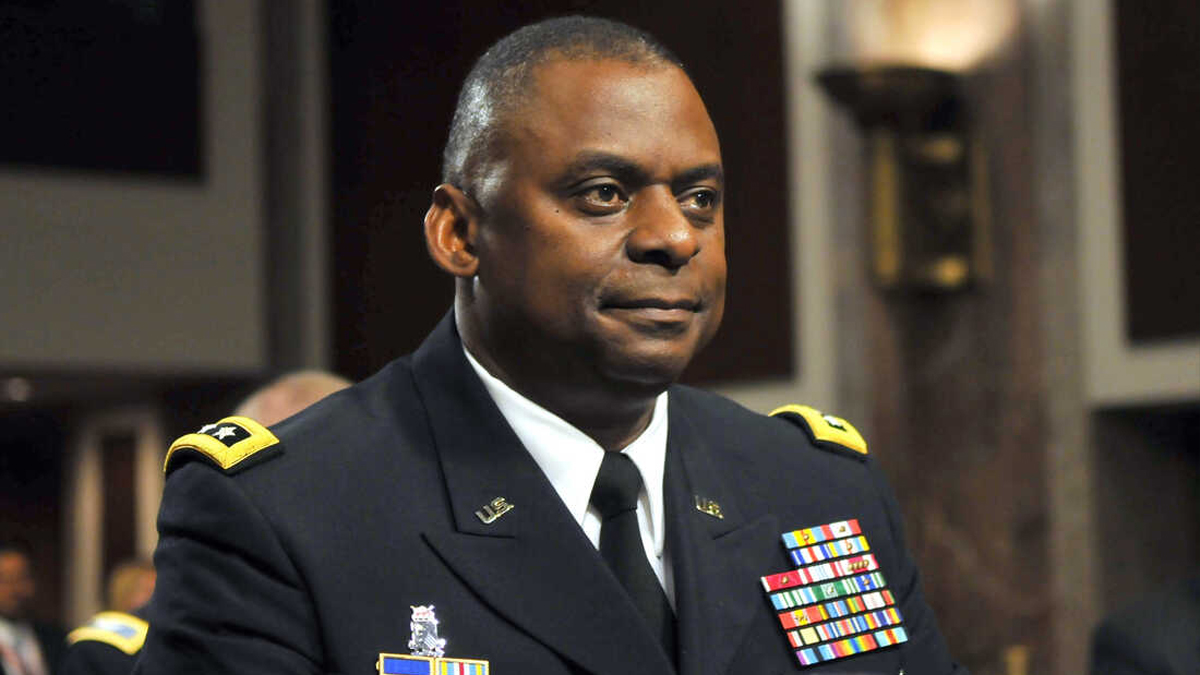 According to US Defense Secretary Lloyd J. Austin, he spoke with Pakistan’s visiting Army Chief Gen. Qamar Javed Bajwa on Wednesday about their shared interests as well as their long-standing defence alliance.

Secretary Austin highlighted the significance of this alliance in a tweet he published on his official website, noting that this year marks the 75th anniversary of relations between the US and Pakistan.

His office issued a supplementary statement detailing Secretary Austin’s hosting of Gen. Bajwa at the Pentagon on October 4 in conjunction with the 75th anniversary of relations between the US and Pakistan.

The Pentagon stated that “this historic alliance continues today with discussions centred on possibilities to address major common defence objectives.”

In its statement, the military’s media office emphasised this point as well, stating that the two presidents also spoke on the “regional security situation and bilateral cooperation in different domains.”

The ISPR statement made additional comments on the necessity for ongoing support from Pakistan’s international ally for the rehabilitation of flood victims in Pakistan as well as improving commercial and economic ties between the two friends.

Along with the “need for cooperation to minimise humanitarian crises and improve peace and stability in the region,” both sides “had convergence on significant international concerns, particularly Afghanistan.”

However, diplomatic sources in Washington said that the conversations with US officials were centred on reviving the two friends’ once-powerful defence alliance.

The US State Department recently announced that it had urged Congress to approve $450 million for the maintenance of Pakistan’s fleet of F-16 aircraft. Diplomatic watchers evaluate this endeavour against this backdrop.

The US rejected India’s criticism following the news that those planes would be used against New Delhi.

“Pakistan’s programme strengthens its ability to counter terrorist threats coming from Pakistan or the surrounding area. Nobody wants those threats to be carried out with impunity,” according to US Secretary of State Antony Blinken’s statement from last week.

Even though he had already stated that such assertions were “not deceiving anybody,” Indian Foreign Minister Jaishankar was present at the event where Mr. Blinken defended Pakistan’s right to keep those lanes and chose to ignore the warnings.