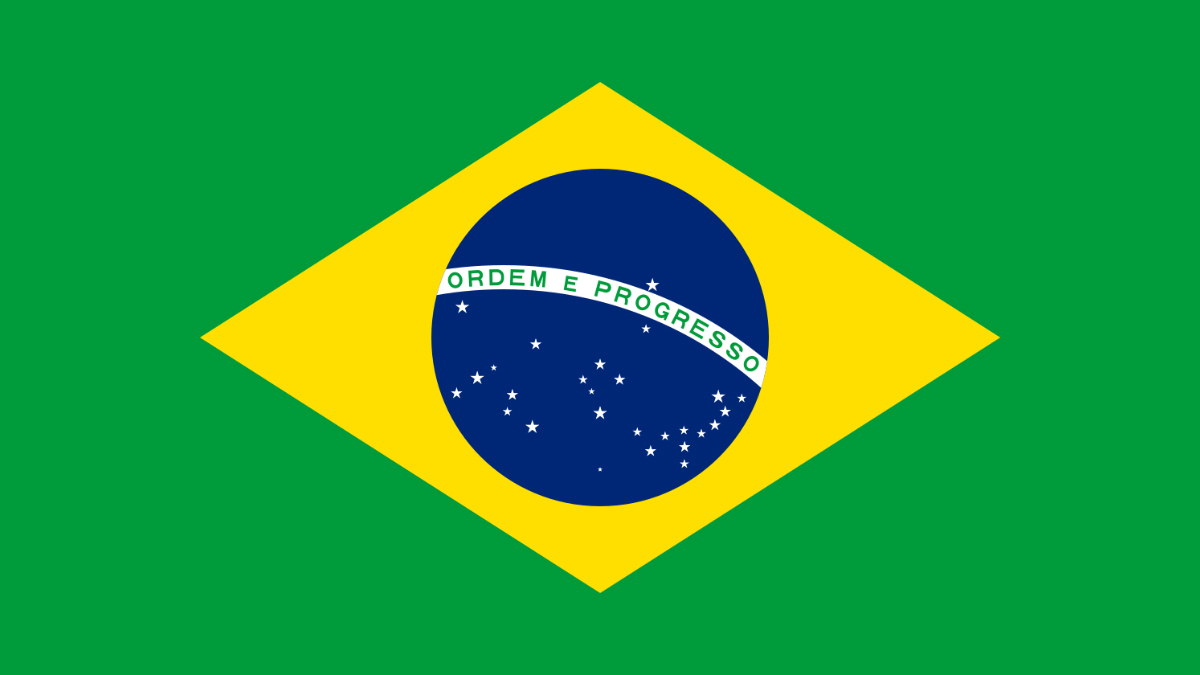 Brazilians awoke on Monday to another month of uncertainty in a sharply divided political atmosphere and with fresh concerns about violence following an inconclusive first round of presidential elections.

To avoid a runoff against incumbent far-right Jair Bolsonaro, 67, on October 30, former president and front-runner Luiz Inacio Lula da Silva, 76, fell short of the required 50 percent plus one of the vote.

First Round of Voting

In the first round of voting on Sunday, Bolsonaro came in second with a much closer-than-expected 43.2 percent, which seemed to indicate a high degree of support for his conservative style of “God, nation, and family” politics. Lula received 48.4 percent of the vote.

In a poll conducted before Sunday’s first round, Lula received 50% of the vote intentions, while Bolsonaro received 36%. According to observers, the controversial president’s unexpected success portends a challenging future.

According to Leonardo Paz, Brazil consultant for the International Crisis Group, “I think it will be a very tense campaign.”

“Bolsonaro and Lula will go after one another, and I believe Bolsonaro will continue to claim that the system was working against him. Bolsonaro has attempted to discredit Brazil’s electronic voting system numerous times and has questioned the veracity of polls that have constantly shown him in a distant second position.”

Now that his promises appear to be supported by actual outcomes, “more people may trust what Bolsonaro is saying,” according to Paz.

Fears of a Brazilian version of the riots that occurred at the US Capitol last year as a result of former president Donald Trump’s refusal to accept his election loss have been raised by the incumbent president’s frequent hints that he would not accept a Lula victory.

Following his victory on Sunday, Bolsonaro “will be tremendously empowered,” according to Michael Shifter of the Inter-American Dialogue think tank.

“Because he exceeded expectations, it will give him some impetus… With the slogan I’ve got the momentum and I’ll defy expectations again in the second round,” he will continue to argue that the experts were mistaken. We overcame the opinion polls’ lie,” Bolsonaro announced to media late on Sunday. For the next four weeks, both parties’ emotions will be running high.

Bolsonaro has “an extra month to sow turmoil in the streets” as a result of Lula’s failure to win the first round, according to political scientist Guilherme Casaroes of the Getulio Vargas Foundation’s (FGV) Sao Paulo School of Business Administration.