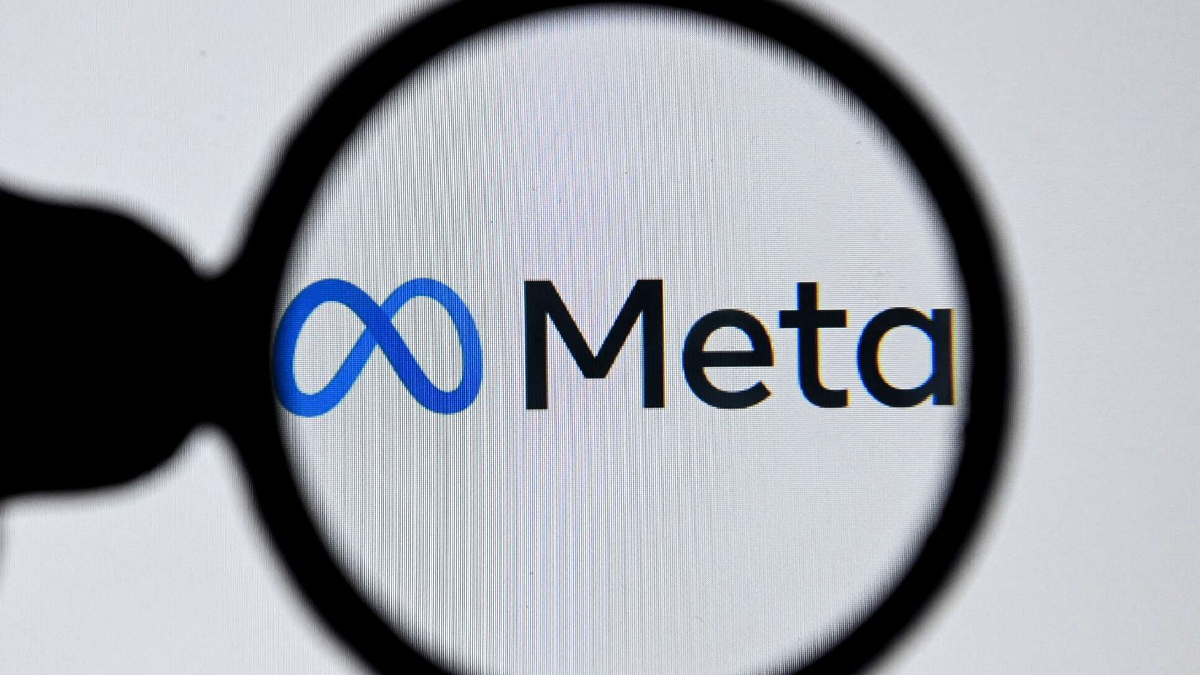 The Wall Street Journal claimed that Facebook parent company Meta informed its staff on Thursday that it would be freezing hiring in an effort to reduce expenses during these difficult economic times.

The Journal claimed that Meta CEO Mark Zuckerberg announced a planned freeze in recruiting during a weekly all-hands meeting, adding that the decision came as the social media juggernaut planned to slash spending by at least 10%.

When the business revealed its first quarterly revenue fall and a plummeting profit in July, Meta declined to comment on the issue and instead pointed AFP to comments Zuckerberg made at the time.

In order to “reallocate our resources,” according to Zuckerberg, teams would be reduced as the company battled a shaky economy and the growing TikTok phenomenon.

Read More | Queen’s Cause of Death Revealed in Death Certificate

Although Meta had long provided growth that seemed to go on forever, it just recorded its first global daily user decrease.

During an earnings call, Zuckerberg told analysts, “This is an era that needs more focus, and I want us to get more done with fewer resources.”

The economic downturn, which is causing advertisers to lower marketing budgets, and Apple’s data privacy regulations, which have limited the ability to personalise ads, have been bad for big tech platforms.

Imran appears before court to Apologise to Judge Zeba Chaudhry