Imran appears before court to Apologise to Judge Zeba Chaudhry 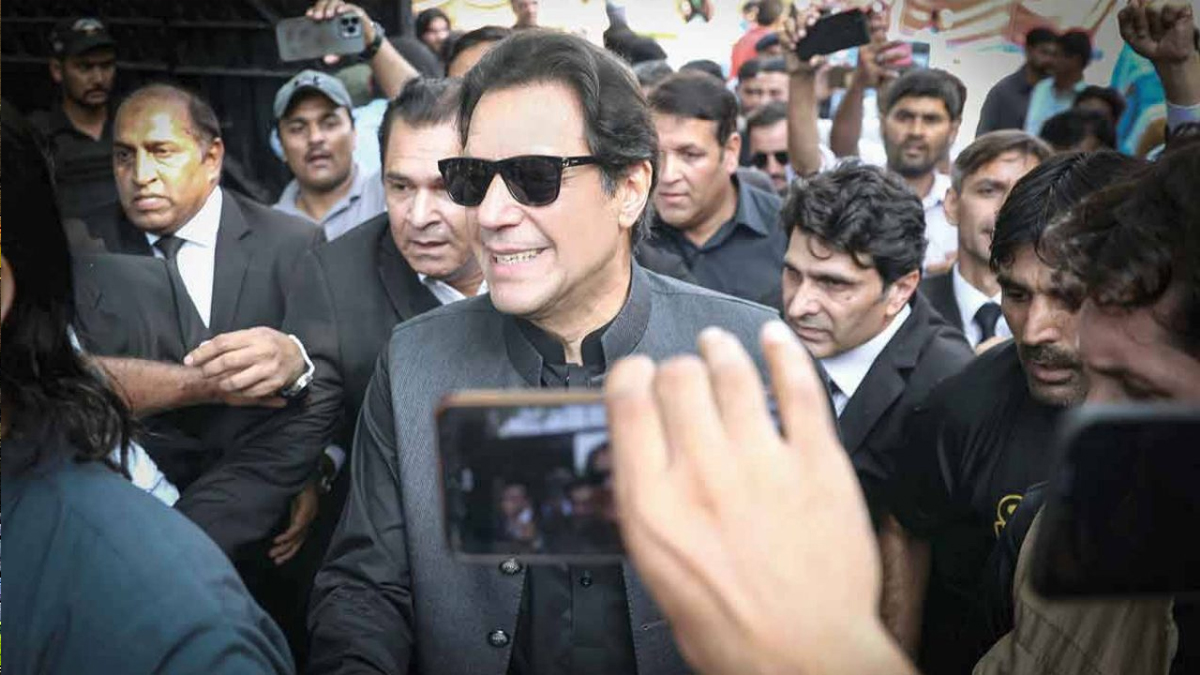 Imran Khan, the leader of the PTI, personally apologised to Additional District and Sessions Judge (ADSJ) Zeba Chaudhry in front of an Islamabad sessions court on Friday.

The former premier had earlier this month shown a willingness to apologise to the judge after the IHC announced it would indict him.

The following hearing is slated for October 3rd (Monday).

Imran appeared in court with his attorneys today before Judge Chaudhry. However, the PTI leader was informed by the court reader Choudhry Yasir Ayaz and the stenographer Farooq that the judicial magistrate was on leave.

Imran then asked Ayaz to deliver a message to the court.

In a video posted by the PTI on Twitter, he was heard telling the court reader, “I have come to apologise to judicial magistrate Zeba Chaudhry.”

“You need to let Madam Zeba Chaudhry know that Imran Khan came to apologise if his statements offended her,” he said. The PTI leader then walked out of court.

‘We want peace’: Residents take to streets in Swat against wave of militancy