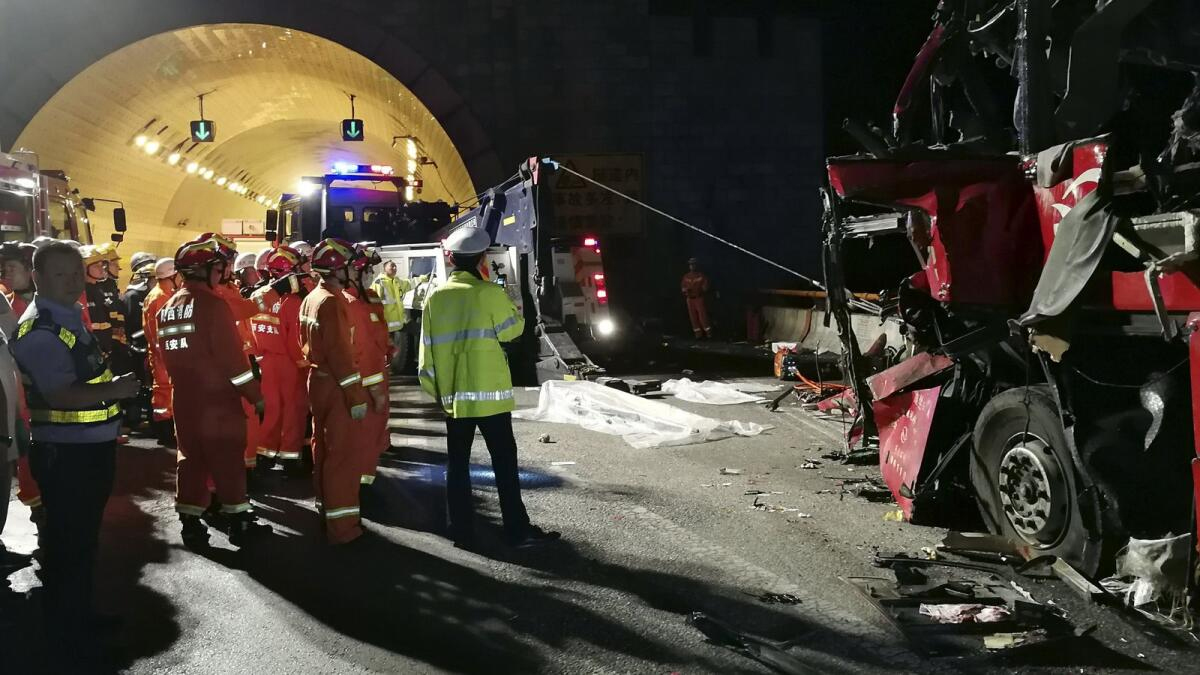 Up to 27 people were killed when a tractor towing a trolley full of pilgrims returning from a shrine in India flipped over and fell into a pond, according to Indian media.

Another 22 individuals were hurt in the tragedy in the city of Kanpur in the northern state of Uttar Pradesh, according to The Times of India.

According to reports, the tractor-trolley was transporting Hindu pilgrims home from the Chandrika Devi temple.

Read More | Queen’s Cause of Death Revealed in Death Certificate

In a tweet, Prime Minister Narendra Modi expressed his sympathy.

“Distressed by the Kanpur tractor-trolley accident. My prayers are with the injured, and my thoughts are with everyone who lost a loved one,” Modi stated.

According to Uttar Pradesh Chief Minister Yogi Adityanath, tractors pulling huge carts should only be used to convey farm commodities and freight, not people.

“The road accident in the Kanpur district is quite heartbreaking.”

Govt’s Subsidised Flour Out of People’s Reach in Karachi