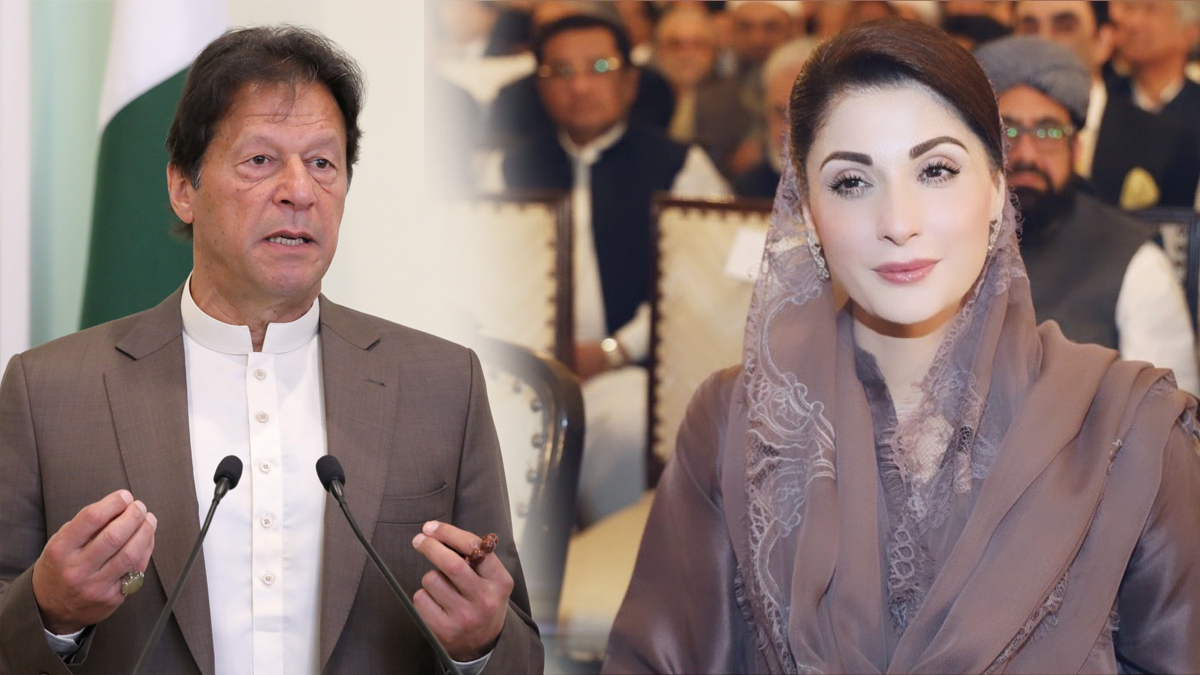 Vice-president of the Pakistan Muslim League-Nawaz Maryam Nawaz Sharif said that Imran Khan is misinforming the country about a contentious diplomatic cypher that is ‘missing.’

Ms. Sharif attacked the former prime minister on Twitter on Sunday, claiming that he had not only tampered with the cypher but also “misplaced” it out of fear of being discovered after criticising her own government for giving Imran a “leeway” and failing to arrest him despite a number of cases still pending against him.

She wrote in a tweet, “When caught red-handed, he claims he has misplaced the cypher.”

She stated in another tweet that a coded diplomatic message was more than simply a piece of paper; it represented the state of Pakistan’s amaanat (trust), underscoring its significance.

She said that the person who undermined state interests by acting dishonestly in areas of national trust needed to receive an exceptional punishment so that no “foreign agent” would dare to harm the nation for financial gain.

Fawad Chaudhry, a former federal information minister, claims that the copy of the cypher intended for the PM House was sent to the Supreme Court because the Pakistan Democratic Movement coalition government allegedly instructed the Federal Investigation Agency (FIA) to look into the matter and take legal action regarding it.

Ahsan Iqbal, the federal minister for planning and development, told the media on Sunday in Narowal that the PTI leader was scared of being arrested and thrown in jail.

He cautioned Khan and his supporters, saying, “According to the constitution and legislation, protests and processions cannot halt the arrest.”

According to him, Pakistan’s economic collapse began in 2017 following the Panama case judgment, and “the PDM overthrew Imran Khan’s government to prevent Pakistan from being destroyed.”

He claimed that the government was making every effort to strengthen the nation’s economy. He claimed Imran and his supporters purposefully hurt the CPEC.

He declared that the scheduled October 2023 general election would take place.