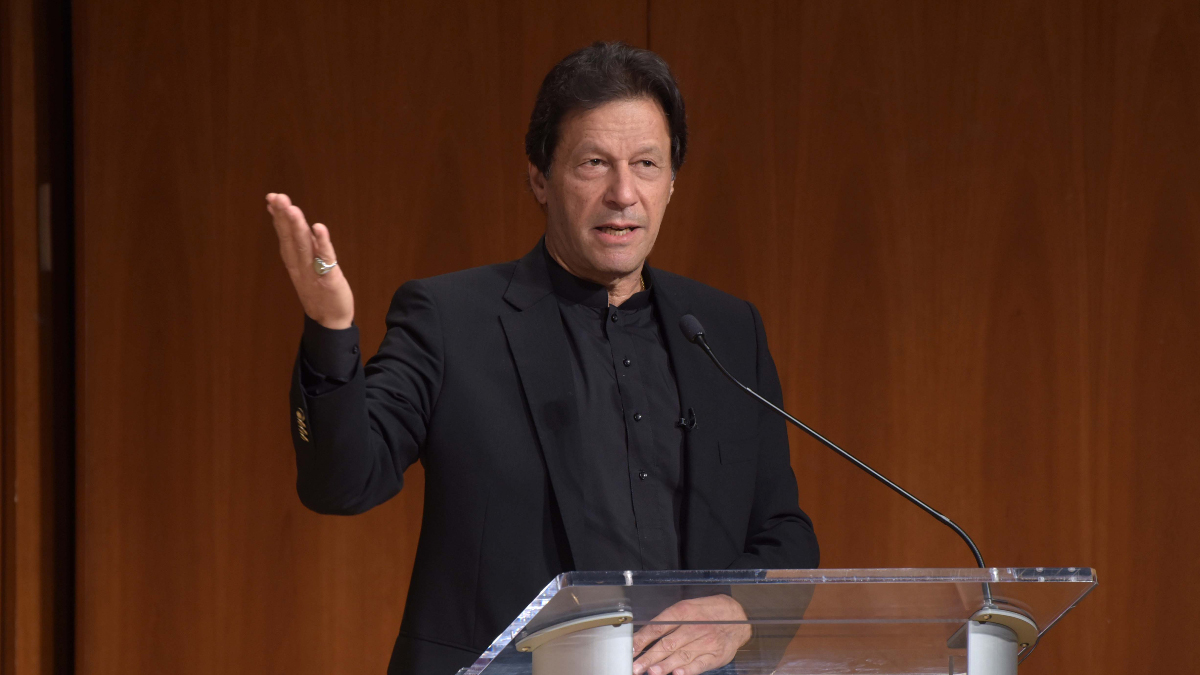 Due to what many consider Imran Khan using insulting language in his talk to the students of the ancient Edwardes College in Peshawar against his political rivals, the college has become the centre of controversy.

Aimal Wali Khan, province president of the Awami National Party, has also stated that he will visit the venerable institution on October 4 and deliver a speech on several themes as a tit-for-tat response to PTI chairman.

Old students, faculty, and parents of students at the venerable Edwardes College in Peshawar have expressed their disgust with what they call Imran Khan’s offensive remarks made during his speech to the pupils.

Imran Khan was meant to speak to the students on leadership, but instead, he insulted his political rivals, including Maulana Fazlur Rehman, the leader of the JUI-F, and Aimal Wali Khan, the provincial president of the ANP.

Abdul Majeed Khan Marwat, a former inspector general of the Frontier Constabulary, tweeted in response to Imran Khan’s visit to the campus, “As an old Edwardian I wish Dr Phil Edmonds was alive and still the principal of Edwardes College Peshawar to say no to making the college a political arena.”

Dr. Phil Edmonds, an Englishman who presided as Edwardes College Peshawar’s most notable principal from 1955 to 1978, was renowned for upholding order in the institution.