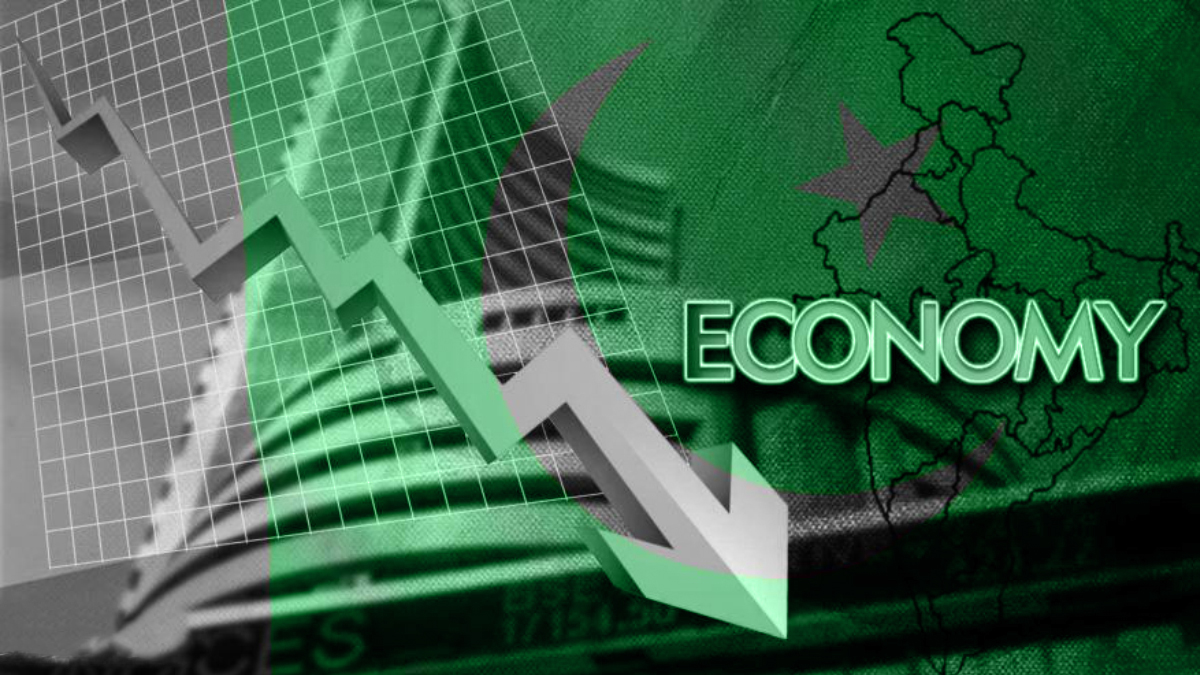 According to a report from the United Nations Conference on Trade and Development (UNCTAD) released here on Monday, Pakistan’s economy is predicted to slow down this year after making a remarkable recovery last year from the Covid-related downturn in 2020.

The UN’s “Trade and Development Report 2022” said that Pakistan had already entered into talks with the International Monetary Fund (IMF) before the situation became severe when disastrous floods killed thousands of people, wrecked crops, and tore up infrastructure throughout the nation.

The report mentioned the record-breaking floods in Pakistan as an example of the vicious cycle of climate disaster and austerity into which vulnerable developing countries risk falling as global warming accelerates and there is insufficient international climate support for nations whose per capita CO2 emissions remain a small portion of advanced countries.

According to the report, the global slowdown is raising alarm bells throughout the developing world. UNCTAD anticipates a weakening economic expansion in South Asia in 2022 as a result of rising inflation brought on by high energy and food prices, which will exacerbate balance of payments problems and force some governments to impose energy consumption restrictions.

Higher finance costs and lower public spending are hindering economic activity in India, the largest country in the region, which will slow GDP growth to 5.7% in 2022.

Government officials would be under pressure to eliminate budgetary imbalances in a deteriorating global economy as they announced plans to expand capital spending, particularly in the rail and road sectors, and this might result in reducing expenditures elsewhere. It added that under these circumstances, economic growth is anticipated to fall by one percentage point to 4.7 percent in 2023.

Additionally, the combination of rising import prices, weakening local currencies, and tightening global financial conditions has only exacerbated the already severe levels of debt distress experienced by several nations, most significantly Sri Lanka. UNCTAD anticipates a further slowing of the region’s growth rate in 2023, to 4.1%.

Economies in South and Western Asia

Debt crisis is getting worse across various economies in South and Western Asia as a result of this year’s sell-off in bonds denominated in dollars from developing markets. In addition to Sri Lanka, Lebanon has also entered sovereign default, Afghanistan is also in debt crisis, and Pakistan and Turkey currently have bond yields that are close to or more than 10% in comparison to US 10-year treasury notes.

According to UNCTAD research, the global economy is predicted to rise by 2.5 percent this year. This is more than 1% below the rate predicted in the study from the previous year, and the situation seems to be getting worse as growth is predicted to slow down even more in 2019 to 2.2 %, which will cause real GDP to fall below its pre-Covid trend by the end of 2023.

The report claims that an excessively quick tightening of monetary policy in advanced economies combined with insufficient multilateral support could turn a slowdown into a recession, causing vicious economic circles in the developing world with more severe consequences than after the global financial crisis or the Covid shock.