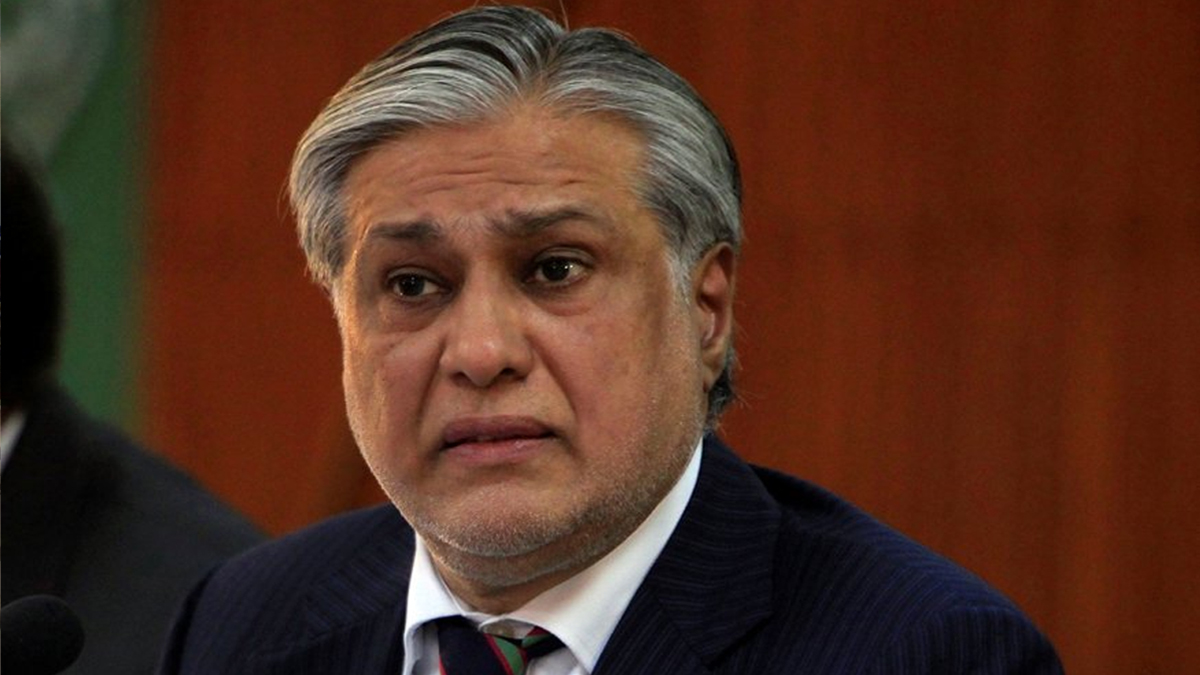 Cut in Price of Gasoline

Ishaq Dar, the finance minister, announced a cut in the price of gasoline and high-speed diesel on Friday of 12.63 and 12.13 rupees per litre, respectively.

At a news conference in Islamabad, the newly appointed finance minister said that the new prices would take effect at midnight tomorrow.

Read More | No Debt Talks With Beijing Yet: Bilawal

Dar said that a “deep discussion” with Prime Minister Shehbaz Sharif led to the decision to lower rates.

Who is responsible for PMO leaks, Imran asks ‘neutrals’