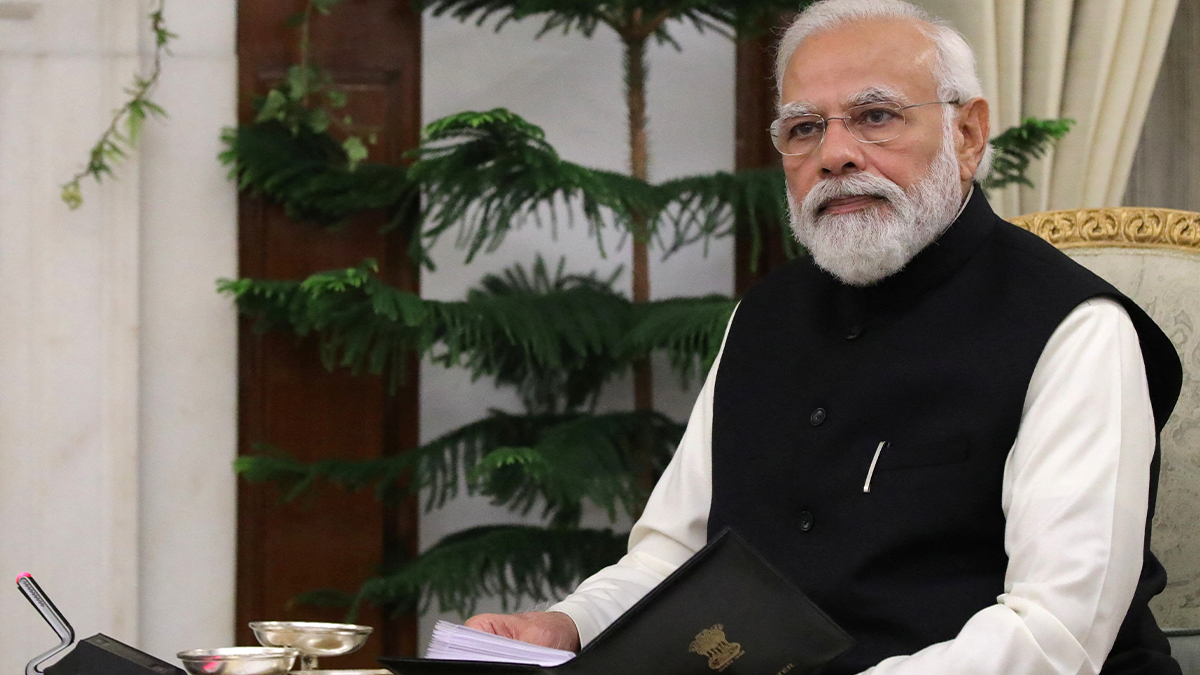 Amit Shah, the Indian home minister, rejected discussions with Pakistan on Wednesday during his first rally in Indian-controlled Jammu and Kashmir and accused that country of inciting terrorism.

For the first time since Article 370, which accorded special status to Indian-held Jammu and Kashmir (J&K), was repealed, Mr. Shah directed his ire at the “three families that dominated Kashmir for seventy years” when speaking in Baramulla.

He was reported by The Indian Express as adding that elections for the J&K Assembly, which is controlled by Indians, will take place as soon as the election commission finished the process of updating the electoral rolls.

Paharis and Gujjars of Baramulla

“Some people are suggesting that I talk to Pakistan; some who have reigned here for 70 years are suggesting that I talk to Pakistan,” Mr. Shah told the crowd. “But let me be clear: I have no desire to speak with Pakistan. I would converse with the Paharis and Gujjars of Baramulla. I’ll speak with Kashmir’s youth. Terrorism has been spread here by them (Pakistan). What benefit have they brought to Kashmir?”

According to the Express, the demonstration was staged in Baramulla behind multi-tiered security arrangements.

Over 10,000 people participated, the majority of them came from Tangdhar, Uri, and Bandipora—regions close to the Line of Control.

In his 25-minute statement, Mr. Shah spent the majority of that time criticising the “three families who have dominated Kashmir for 70 years.”

While BJP leaders have frequently attacked the Abdullah and Mufti families, Shah was the first to include the Gandhi families in his attack.

“I noticed Mehbooba (Mufti) ji’s tweet. She had stated that the home minister should only return after accounting for the assistance provided to Kashmir. Mehbooba Ji, please pay attention and keep an open mind. I will explain what we did, but you and Farooq (Abdullah) Sahib should explain your actions later. I’ve come here to ask Mehbooba and Farooq Sahib, please tell us how much investment has come to Kashmir in the past 70 years, how many industries have been established, how many factories have opened, and how many young people have been given jobs. In 70 years, barely 15,000 crore (rupees) had been invested. Modi ji brought in 56,000 crores of investment in three years.”

People of Jammu and Kashmir

The home minister claimed that the “success” of the Modi government was to provide democracy to the people of Jammu and Kashmir. He asserted that prior to that, democracy was only available to 87 lawmakers, six parliamentarians, and the Mufti, Abdullah, and Gandhi families.

“We have distributed it to 30,000 panches and sarpanches (local bodies) in communities.”