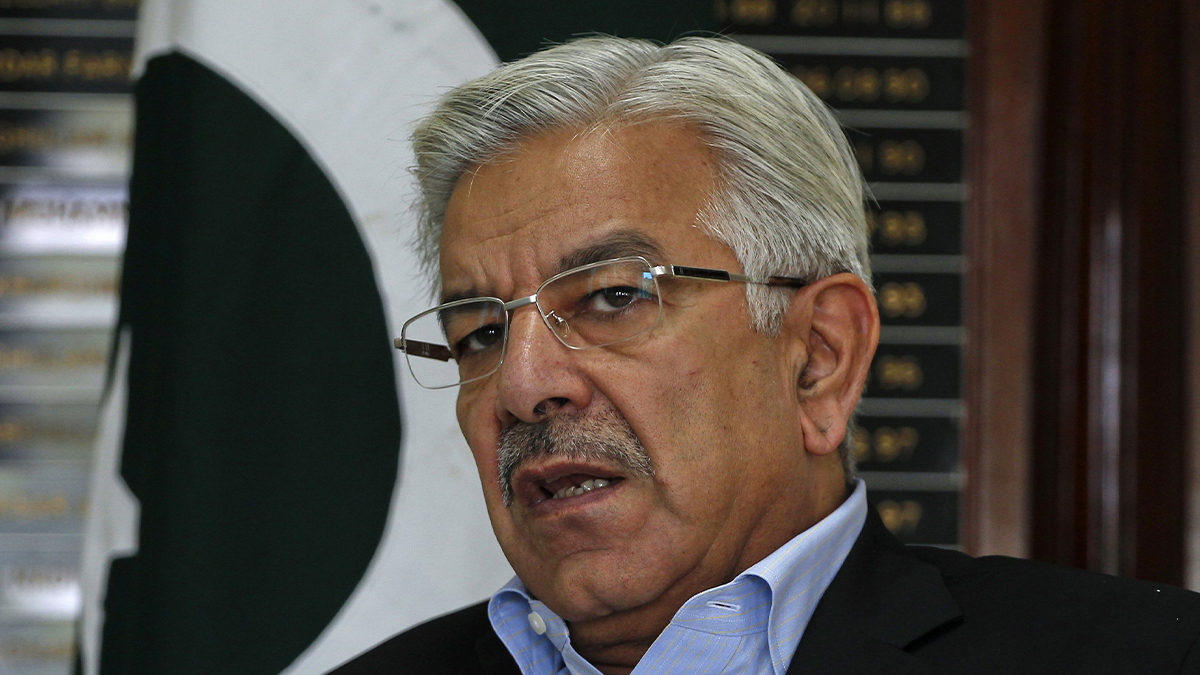 On Wednesday, Defence Minister Khawaja Asif stated that the selection process for the new chief of army staff would start in the coming weeks and that it would be carried out in accordance with the Constitution.

The appointment process would start at the latest by the beginning of November, according to the defence minister, who was speaking at a press briefing.

On November 29, Army Chief Gen. Qamar Bajwa is set to retire. The departing COAS put an end to any rumours that he might receive another extension when he announced at a Washington event that he would be leaving at the end of his extended tenure in November.

The defence minister praised Gen. Bajwa’s remarks and said it put an end to the uncertainty that had persisted for a few weeks.

According to Mr. Asif, the choice of the army chief will be made at the prime minister’s discretion and in compliance with the law and the Constitution.

The president would nominate the services heads on the prime minister’s suggestion, as stated in Article 243(3) of the Constitution.

Read More | Pakistan’s Economy ‘To Slow Down’ Amid Global Downturn

He claimed that the standard procedure was for the General Headquarters to choose the army chief from a list of five nominations before routing the list through the Defense Ministry. But at the same time, he remembered that army leaders had occasionally been chosen from outside the suggested panel in the past.

It is expected that the nomination would be made by the prime minister, Shehbaz Sharif, after consultation with the other members of the ruling coalition as well as his brother, Nawaz Sharif, the supreme leader of the PML-N.

Importantly, Mr. Asif’s news conference was arranged in light of rumours that Gen. Bajwa would run into Nawaz Sharif and his daughter Maryam Nawaz on Friday in London while on his way back from a trip to the United States.

Imran Khan, the leader of Pakistan Tehreek-i-Insaf, is reportedly experiencing political concern due to the approaching appointment of the COAS, according to the defence minister, who expressed the hope that November would go smoothly.

In response to a query regarding the make-up of Gen Bajwa’s delegation during his visit to the US, Mr. Asif stated that he was joined on the tour only by his own staff.