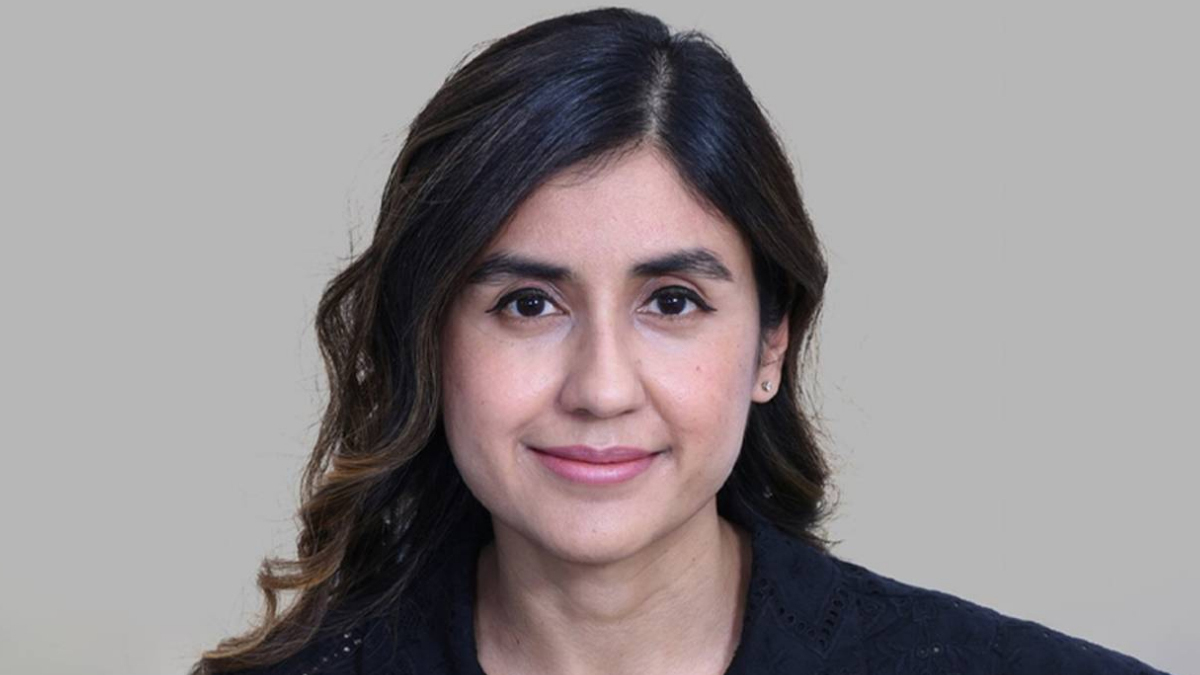 The family of Canadian citizen Sarah Inam, who was brutally murdered by her husband last month, will remain in the capital until the conclusion of the court case against the accused perpetrator.

Inamur Rehman, the victim’s father, verified this on Wednesday.

The founder of the non-governmental organisation (NGO) Helping Heart Caring Soul and members of Sarah Inam’s family, including her father and two brothers, attended a news conference that was held here on Wednesday.

Speaking to the media, Mr. Inam said that Sarah’s spouse was an extortionist and predator who had captured her for his own purposes.

He stated that Shahnawaz, journalist Ayaz Amir’s son, forced Sarah Inam into marriage before beginning to demand money from her.

He added that she was employed by USAID and had ties to Canada as well as being tortured emotionally by Shahnawaz, who also continued to demand money from her.

She had been a consultant for the Abu Dhabi Ministry of Finance, according to Mr. Inam, who added that about eight to ten weeks ago, she told him that she was in a relationship and desired marriage. After learning of her marriage in the final week of July, the family was astounded.

Read More | ‘We want peace’: Residents take to streets in Swat against wave of militancy

The family was relieved to learn that her husband is the son of Ayaz Amir, he added, adding that his mother afterwards called them and thanked Sarah Inam.

Shahnawaz resided in Pakistan and Sarah in Abu Dhabi, according to Mr. Inam, who also mentioned that he spoke with Shahnawaz on the phone frequently and thought he was a good guy.

The victim’s father claimed that after a while, he began demanding money from Sarah, and the family eventually came to the conclusion that he was an extortionist. He added that because Sarah has accounts in Abu Dhabi, we don’t know how much money he managed to extort from her.

She reportedly visited Pakistan once or twice, but the family was unaware of it, he claimed. It was all preplanned, according to Mr. Inam, who also noted that there were only three individuals in the farmhouse the day after the murder, where Shahnawaz lured the victim before killing her.

He added that our lawyer believed the case against Shahnawaz was solid because there was a lot of evidence and that we wanted justice from the Pakistani legal system.

Guilty Party Must be Held Accountable

Mr. Inam said that Ayaz Amir was absent from the home at the time of the murder. We don’t want to accuse anyone who is innocent in the matter, but the guilty party must be held accountable.

The brothers, uncles, aunt, and cousins of Sarah Inam also spoke. The victim’s uncle, Ikram-ur-Rehman, claimed that if the killer of Noor Mukadam had been executed, something similar would have occurred.