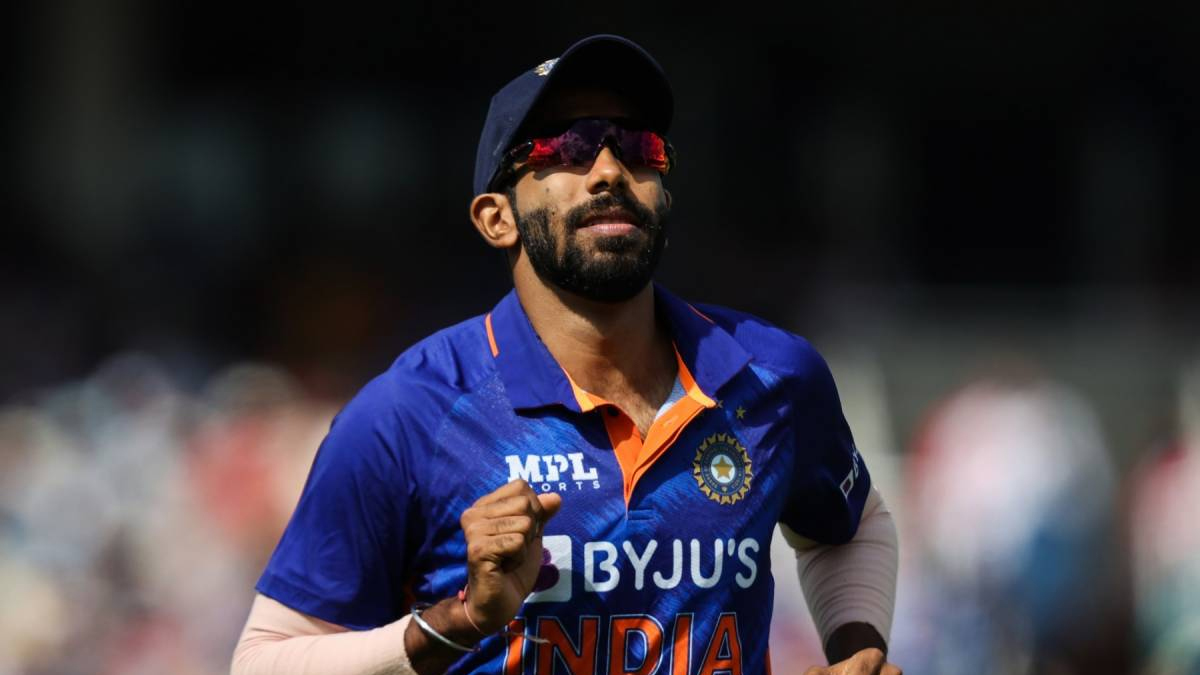 Due to a back ailment, India’s leading paceman Jasprit Bumrah will not compete in the Twenty20 World Cup in Australia, which begins later this month.

Jasprit Bumrah has been excluded by the BCCI medical staff from the ICC Men’s T20 World Cup roster. After careful consideration and consultation with experts, the decision was made, according to the Board of Control for Cricket in India.

According to a BCCI release, “the BCCI will be appointing a replacement for Jasprit Bumrah in the roster for the marquee competition soon.”

After complaining of back problems prior to the first game in the current T20 series against South Africa, Bumrah, 28, was already forced to leave the competition.

It is their second injury setback as they prepare to face Pakistan in Melbourne on October 23 to kick off their World Cup campaign.

Ravindra Jadeja, an all-around player, was unable to join the team because of a knee injury that forced him to withdraw from the Asia Cup midway through the competition.

Since winning the 2013 Champions Trophy, India hasn’t won a multi-nation championship, and their bowling has struggled in the T20 format’s final overs.

They had a lackluster performance that includes a 10-wicket hammering by Pakistan at the T20 World Cup last year in the United Arab Emirates. They failed to get to the semifinals.

In the Asia Cup’s Super 4 round last month, they were defeated once more by Pakistan and by eventual champion Sri Lanka.

Since making his international debut in January 2016, Bumrah has participated in 30 Tests, 72 ODIs, and 60 T20Is for India. According to the international rankings, he is now ranked fourth among Test bowlers.

In white ball cricket, he is renowned as a yorker specialist for his capacity to bowl the toe-crushing deliveries in the final overs, but he has not played at his best in recent games.