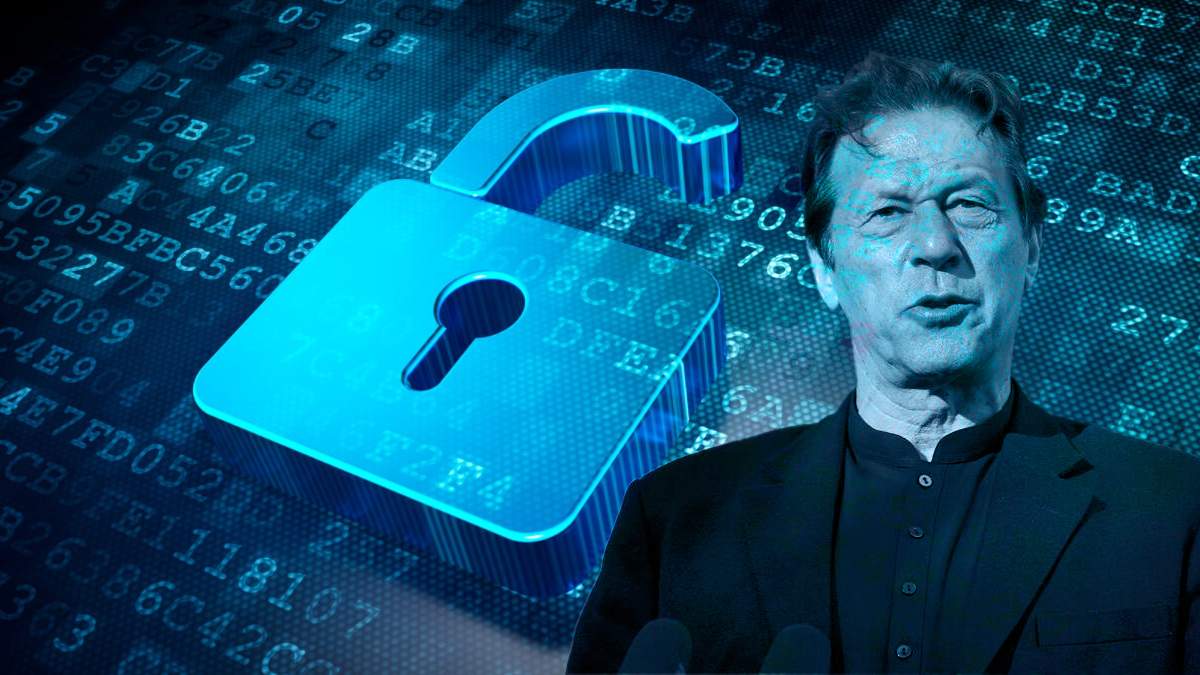 Imran Khan stressed on Monday that the recent wave of audio leaks, which included conversations between current and former government-linked officials, was a “very serious lapse” and that the job of intelligence agencies was to secure the nation, not engage in “political engineering.”

In a 92 News interview with journalist Moeed Pirzada, Imran made these comments.

The PTI leader’s statement follows a regular stream of audio recordings of reportedly open talks between government officials in the Prime Minister’s Office that were recently made public.

The PTI leader allegedly spoke with his former ministers and main secretary about a cypher that he has long used as proof of a “foreign conspiracy” to remove him from office in the most recent audio recordings.

A number of audio recordings of talks between important government figures, including Prime Minister Shehbaz Sharif, PML-N leader Maryam Nawaz, and several members of the federal cabinet, were made public last week, raising concerns about our collective national security.

Imran stated that the tapping of the telephone connection of the nation’s highest office was the most crucial aspect of the scandal in response to a query about the leaks today.

This implies that enemies will also hear these audios, he emphasised. “The issue is that they would carry a tonne of information, some of which might contain state secrets but may not be significant for domestic politics.”

The former prime minister continued, “And the next question is that our security agencies […] someone will have to inquire that who is responsible for such a security violation.”