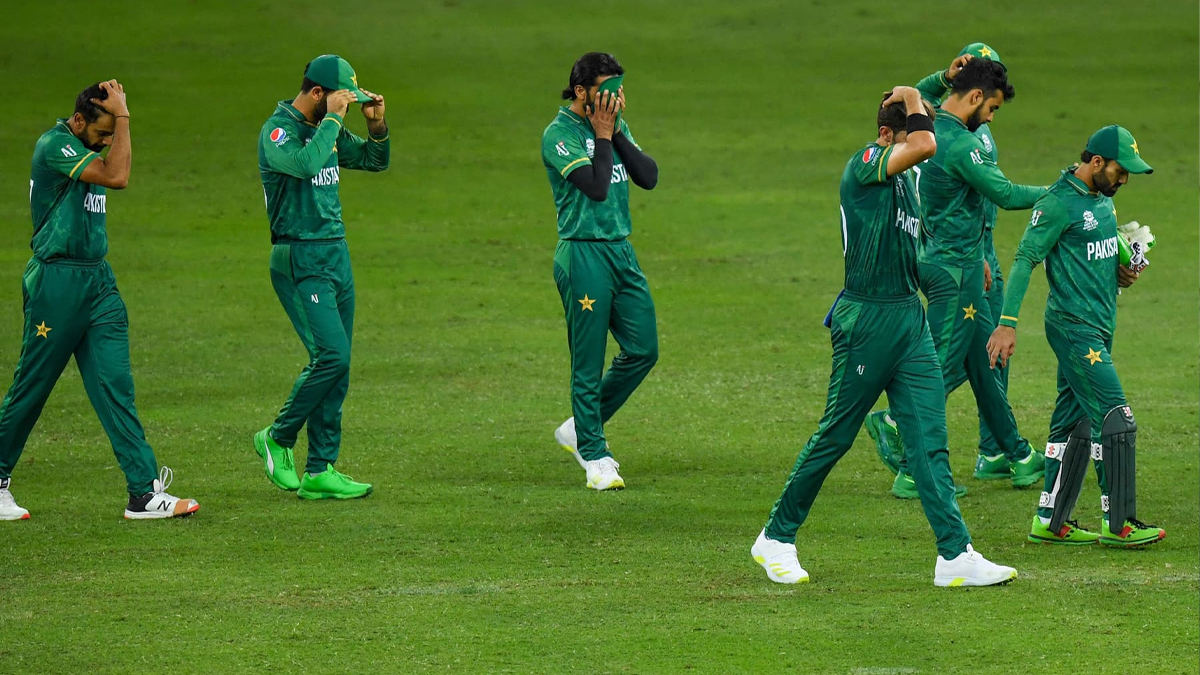 After their thrilling victory over England on Sunday night, which tied the seven-match series at 2-2 going into the three pivotal games in Lahore, Pakistan pacer Haris Rauf stated the team’s attitude was strong.

On Sunday, Pakistan snatched victory from the jaws of defeat by dismissing Liam Dawson and Olly Stone on consecutive deliveries in the penultimate over as the hosts defeated England by three runs to successfully defend the lowest-ever total of 166-4 at the ground. Haris was at the pinnacle of his devastating form during this crucial period.

Although Pakistan didn’t put on a rousing display, the players supported one another in the game’s dramatic conclusion.

“Every player experiences difficult times throughout their career, and as a team, we support guys who are going through terrible times,” Haris said at a post-game press conference.

The players in the current squad are expected to be the ones who will represent Pakistan at the T20 World Cup in Australia next month.

Read More I Babar Asks Batters To ‘Up Their Game’

“Those who are here are here because of their capacity to win matches, and we believe in them as team-mates,” added Haris.

Everyone takes their time to master the game of cricket, and T20 cricket in particular may have its share of good and bad days. It’s crucial to have confidence in your own ability.

After scoring 24 runs off the previous over by Mohammad Hasnain, Dawson smacked away Haris for a boundary with the first ball of the exciting 19th over to put England within five runs of victory.

When Haris’ bouncer caused Dawson to hole out to mid-wicket, though, and when he later dismissed Stone, Pakistan was able to get back into the match.

Reece Topley was struck by Haris’ blistering yorker on the boot, preventing him from completing a hat-trick, but Topley was run out by Pakistan in the penultimate over, setting off jubilation in Pakistan.