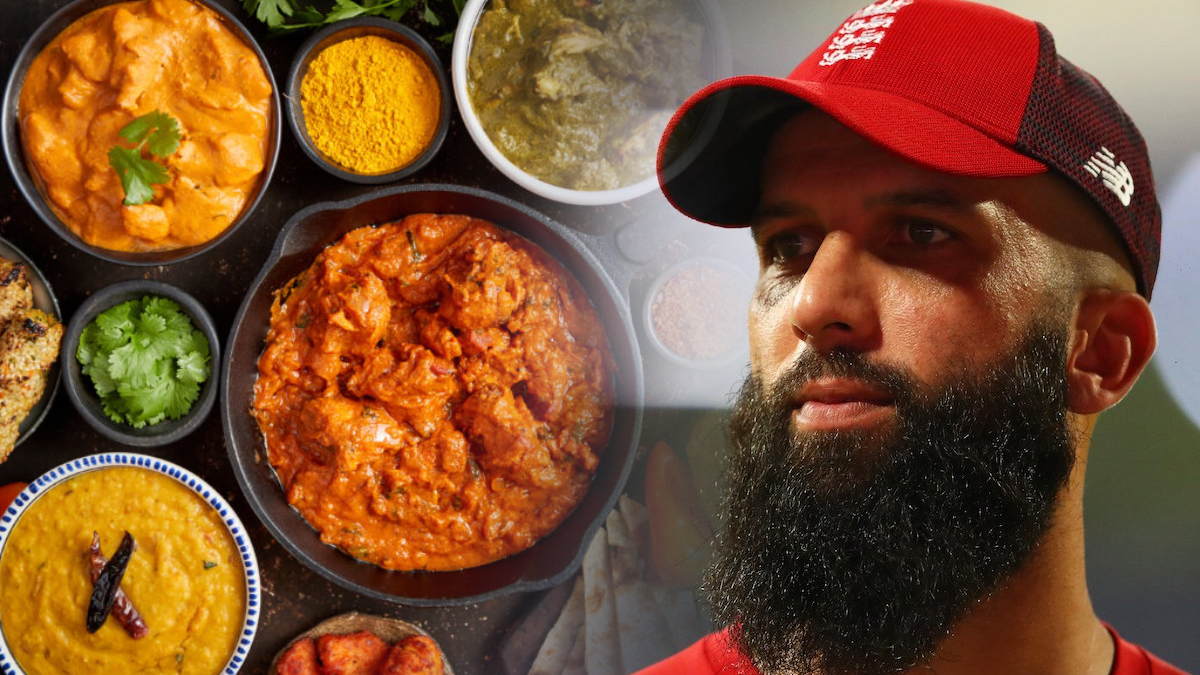 We now know which side of the heated dispute England captain Moeen Ali supports about which city has better food: Karachi or Lahore. And guess what, he’s for Karachi all the way.

The cricket team from England defeated Pakistan on Sunday by a score of 67 runs to win the seven-match series 4-3. After the game, a reporter questioned Ali about the team’s satisfaction with the security arrangements made during their visit to Pakistan and whether they had the opportunity to sample any local cuisine.

Ali drew a distinction between Karachi and Lahore, the two cities where the matches were held, saying that the security had been “excellent” and had been above their expectations.

But when it came to the food, he admitted, “Lahore has a little bit let me down; Karachi was really excellent. Everything is excellent, but this time I was a little let down, perhaps because my taste sensibilities were a little off.”

After 17 years, the team returned to Pakistan, and it was obvious that food was a top priority. Mark Wood, an English bowler, cited daal as one of his favourite Pakistani foods on Geo TV.

The one topic that may quickly transform a casual conversation between Karachi and Lahore residents into an argumentative disagreement is food. But does it mean that Ali’s endorsement of Karachi cuisine will put a stop to this discussion? In my opinion, no.

‘Mera Naam’ by Soch The Band is Out Now