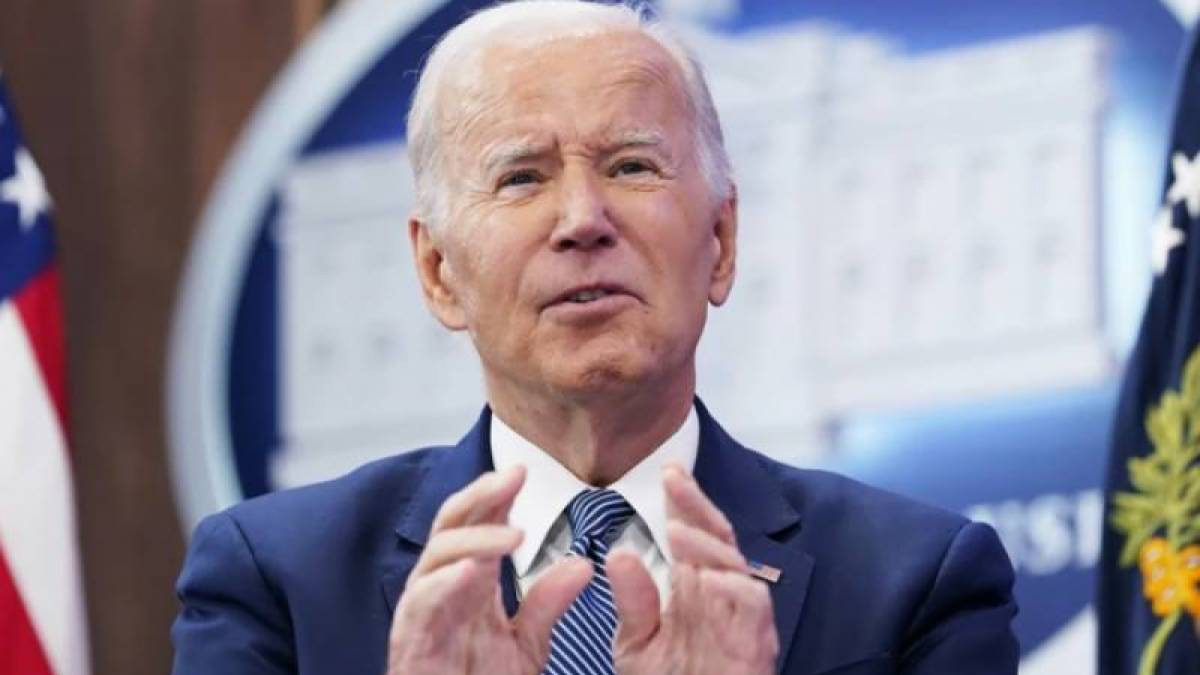 As reported on Saturday, US Vice President Joe Biden claimed that Pakistan may be “one of the most dangerous countries in the world” because of its “nuclear weapons without any cohesiveness.”

On Thursday, he spoke at a reception for the Democratic congressional campaign committee.

Biden was cited as stating the following in a transcript of the speech that was posted on the White House website: “… And what I think is perhaps one of the most dangerous nations in the world: Pakistan. Nuclear arsenals devoid of cohesiveness.”

The US president’s comments were made in light of the evolving geopolitical landscape internationally.

According to him, nations were reconsidering their ties as the world underwent a fast change. “And the reality is that the world is looking to us; I honestly feel this. No joke. Even our adversaries are curious to know how we resolve this and what we do.”

Biden stressed that there was a lot at risk and that the US had the ability to take the globe in a new direction.

“Did any of you ever imagine that a Russian leader would threaten to deploy tactical nuclear weapons that would only be able to kill three to four thousand people and be used to make a point since the Cuban Missile Crisis?”

Relation to Russia, India, and Pakistan

“Did anyone anticipate that we’d find ourselves in a situation where China is attempting to determine its place in relation to Russia, India, and Pakistan?”

The US president described Xi Jinping, his Chinese counterpart, as a man with clear goals but an “enormous” number of issues.

Nawaz Sharif, the former prime minister under whose leadership Pakistan attained nuclear weapons, also commented on the situation, stating that Pakistan is a responsible nuclear state that is fully capable of defending its national interests while adhering to international law and conventions.

He claimed on Twitter that “no country is in any way threatened” by Pakistan’s nuclear programme. “Like other sovereign governments, Pakistan reserves the right to safeguard its territorial integrity, sovereignty, and independence.”