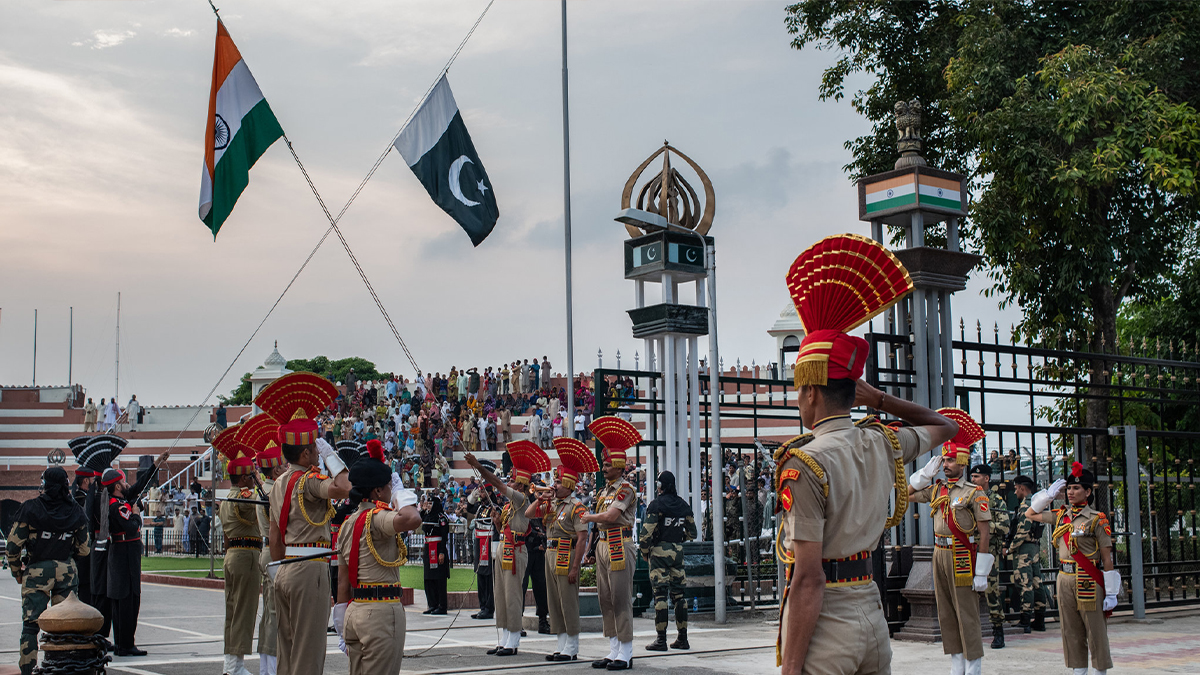 Oppression of Minorities in India

Prime Minister Shehbaz Sharif brought up the oppression of minorities in India and the disputed Kashmir area at a regional summit on Thursday, and India reacted strongly while repeating its offer of talks for the sake of regional peace and prosperity.

“Indian democracy is known less for its rights and liberties and more for its repression and cruelty,” Prime Minister Sharif remarked in a speech to the Conference on Interaction and Confidence Building Measures (CICA) in Astana. “India today poses a threat to its minorities, its neighbours, its area, and itself, it is a plain and terrible fact.”

“We cannot afford to have more unemployment and poverty on both sides of the border,” he said, adding that the limited resources available to the two countries could not be wasted on inflaming tensions. “Yet, we are willing to engage with India for the sake of peace, prosperity, and progress in the region.”

The two close neighbours, who have already gone to war three times, have not engaged in bilateral communication since 2016. After India forcibly annexed occupied Jammu and Kashmir in 2019, Pakistan afterwards downgraded diplomatic ties with that country. Any movement toward re-engagement was halted by subsequent events in occupied Kashmir and Hindu supremacist violence against Muslims in India.

However, through back-channel diplomacy, the two parties had last year reached an understanding on the reinstatement of the 2003 ceasefire deal on the Line of Control, dividing the two disputable Himalayan regions.

Since then, the cease-fire has held, although little further progress has been possible.

Islamabad has long held the view that India should create the conditions necessary for normalisation to take place.

Mr. Sharif reiterated that stance and stated: “I am absolutely ready and willing to have serious dialogue and discussion with our Indian counterparts provided they show sincerity of purpose and they show that they are ready to discuss issues which have really kept us at a distance over decades, created tensions, and prevented trade and investment. This has to end immediately.”

Meenakshi Lekhi, the Indian Minister of State for External Affairs, retaliated by pleading with Pakistan to put a halt to suspected cross-border terrorism and provide favourable conditions for communication while India was represented at the conference.

Ms. Lekhi charged Pakistan with exploiting the occasion to “propaganda false and vicious propaganda” against India and veering off topic.

She argued that PM Sharif’s comments breached the CICA’s principles and amounted to “gross interference in India’s domestic affairs, sovereignty, and territorial integrity.”

Pakistan needs to “immediately stop anti-India cross-border terrorism and shut down its infrastructure of terrorism,” according to Ms. Lekhi.

Pakistan, a Tough Market to Operate In: Daraz CEO