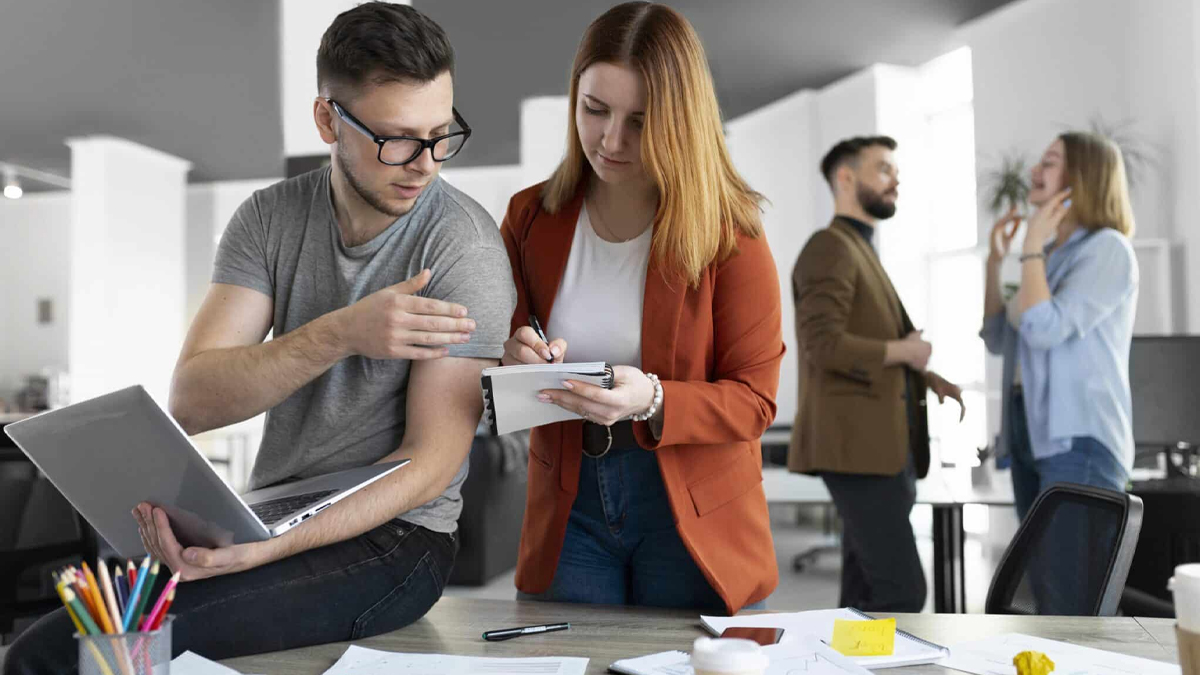 More than ever, the notion that happiness and success are correlated with having a “cool” job—a position you love in an intriguing, envious workplace—is pervasive today.

59% of the 2,000 Americans questioned by US freelance marketplace Fiverr in late 2020 said the Covid-19 outbreak had inspired them to pursue their dream careers.

The majority of respondents (71%), who said it was possible to pursue one’s desired career full-time, anticipated doing so in the future. However, career changes to land a dream job can not always go as planned, especially if employers exploit their employees’ enthusiasm.

According to Laura Giurge, an assistant professor of behavioural psychology at the London School of Economics and Political Science, “employees who love their job or really value their work are ready to put up with harsher conditions than others, such as non-standard working hours or low compensation.” And to some extent, the bosses may be aware of this and may require those devoted and passionate workers to perform additional tasks or put up with appalling conditions.

Read More | How to Earn Money Online in Pakistan

Majority of Creative Jobs in the UK

A 2019 poll revealed that the majority of creative jobs in the UK, including those for journalists, fashion stylists, musicians, and game designers, paid less than the country’s average yearly wage.

Unpaid work is frequent; in a 2020 study of UK creative professionals, 47% of respondents under 30 indicated they had completed an unpaid internship in order to land their desired job.

In the same poll, 60% of people under 30 reported not being paid for all of their recent workweeks’ worth of hours. One 2019 study helps to explain why this occurs; the study discovered that when workers were assumed to be passionate about their work, people perceived treating them poorly, such as forcing them to undertake extra duties or work longer hours without pay, as more justifiable.

Adults spend the bulk of their waking hours at work, so it’s not strange, in Laura Giurge’s opinion, that people can start to confuse what they do with who they are. And when a professional identity is so entwined with a worker’s interests and passions, it can be very difficult to let go of it.

However, if a person can see themselves as more than simply their work title, their new, “less exciting,” employment doesn’t have to mean the end of their passion.

How to Vote For American Music Awards 2022