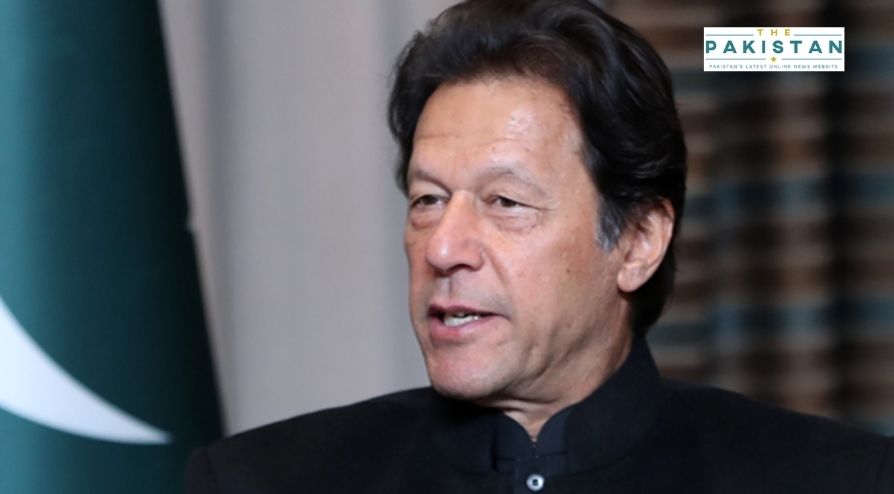 Prime Minister Imran Khan has ruled out the possibility of enforcing a complete lockdown on fears that it will lead to job losses and cause economic damage in the country.

We don’t want to lead people to death due to hunger while saving them from coronavirus, said PM Khan while appealing to the citizens of the country to follow the strict operating procedures in order to defeat Covid-19 in the country.

He was speaking to media persons at the Chief Minister Secretariat during his visit to Lahore on Wednesday. PM Khan was in Lahore to meet with the Punjab government officials and discuss the administrative and political affairs of the province.

Mr Khan said that the citizens should at least wear masks in public in order to ensure the second wave of Covid-19 is contained in the country.

Commenting on the opposition’s calls for holding public rallies at such a time when the cases in the country are rising, he said that “the government will no more allow the opposition to continue holding its public meetings and creating a potential threat to masses’ lives.”

In addition, he also said that the economy was finally taking a turn for the positive. “I visited Faisalabad and found that the textile industry was running at its full throttle and now facing a shortage of labour,” he said.

Now for the first time in 17 years, Pakistan showed current account deficit in surplus and can also turn a fiscal deficit into a surplus, if it did not need to pay interest installments on massive loans taken by the previous PML-N government,” PM Khan said while adding that “minus paying loans and interest installments, Pakistan’s income has surpassed its expenditures.”

He said that the government will continue to enforce smart lockdowns strategy as it did during the first wave to contain the virus.