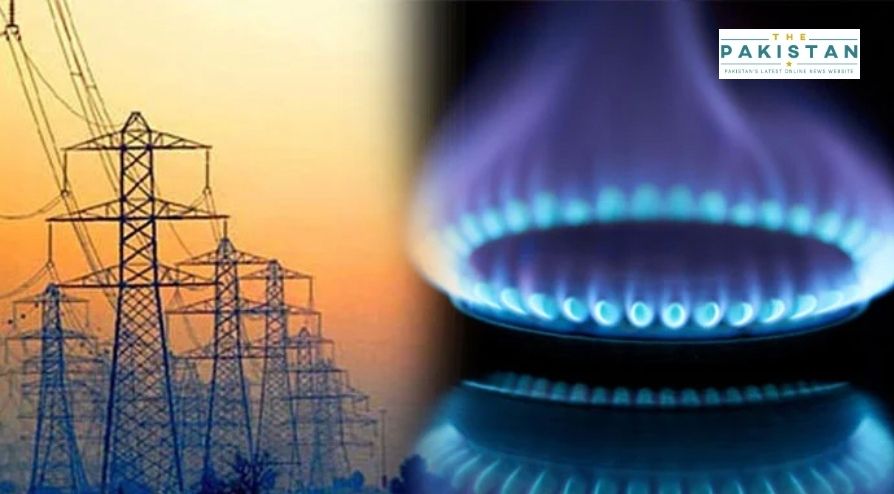 In a wide-ranging press conference, the government has hinted at increasing the gas and electricity prices in a phased manner in view of the rising circular debt burden on the government.

The press conference was done by Adviser to PM on Commerce and Finance Dr. Abdul Hafeez Shaikh and the Information Minister Shibli Faraz.

Addressing a hurriedly called news conference with Information Minister Shibli Faraz, Special Assistant to the Prime Minister on Petroleum Nadeem Babar said due to change in ground realities, the target of bringing down circular debt to zero by next month as agreed to with multilateral lending agencies could not be met.

“In case of zero circular debt by December, the government had to pass on the impact of both to the consumers, however, the prime minister disallowed it in January due to high inflation and then Covid-19,” Nadeem Babar said.

He said the government had reached an agreement with the International Monetary Fund and the World Bank for tariff increase which was suspended by the prime minister in January due to high inflation followed by Covid-19.

Some observers argue that the government is increasing the utility prices on demand from the International Monetary Fund (IMF) which has allegedly conditioned the resumption of the extended fund facility only if the government agrees to remove subsidies from the utility sector.

Earlier, reports claimed that the negotiations between the government and the IMF have been stalled due to a disagreement and time horizons for the price hikes.

The government is also mulling over the plan to import Liquefied Petroleum Gas (LPG) in order to meet the local demand. The two ministers also lamented the negative media campaign run by some outlets against the LPG imports and pricing.

Our government imported LNG at an average 10.4pc of Brent on spot rate as compared to 13.37pc being imported under the agreement, SAPM Babar added.